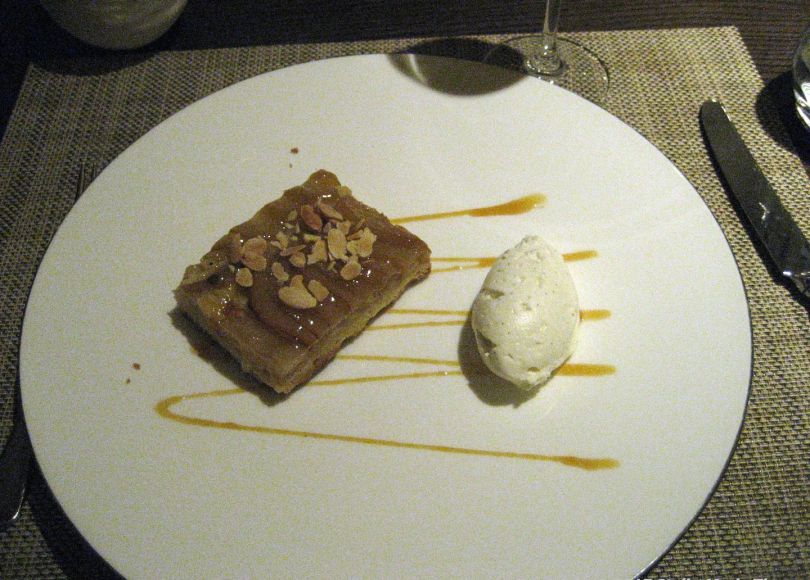 The reigning champions will field a four car assault in the third season of the FIA F3 Asia Championship, which will get underway this weekend at Malaysia’s 5.542km Sepang International Circuit. Notably, the championship carries important FIA Super Licence points required for drivers to compete in Formula 1.

Making their debut in the Championship are FIA Formula 2 driver Nikita Mazepin and FIA Formula 3 driver Alessio Deledda and 2018 F3 Asia runner up Jake Hughes. The team have also confirmed reigning F3 Asia Champion Ukyo Sasahara of Japan, who raced for the team in the 2019 season, entered as a guest driver for the opening round.

Hitech GP have their sights set on a third victory, following three championship titles since the FIA F3 Asian Championships debut back in early 2018.

The 2020 Asian F3 Championship will take place between December 2019 and February 2020, featuring 5 rounds across Malaysia, Dubai, Abu Dhabi and Thailand before returning to Sepang in Malaysia for the season finale.