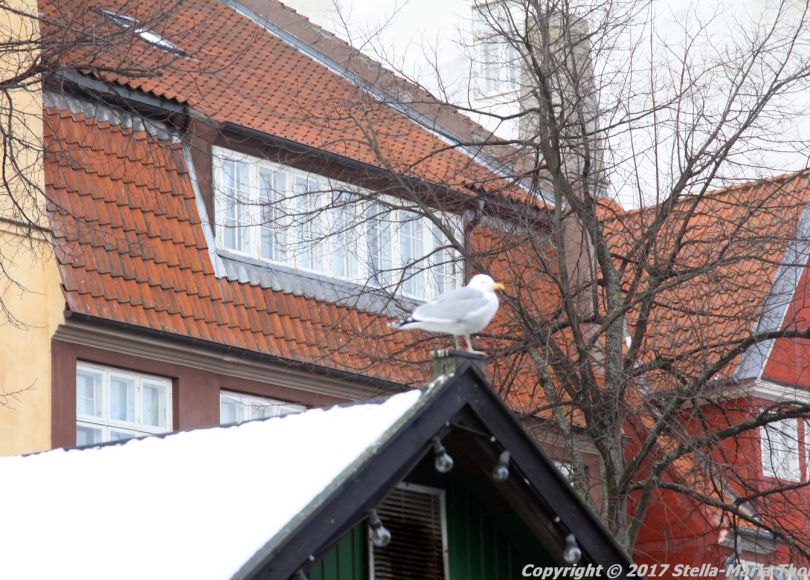 The real-world racing stars of Formula Regional Americas Championship Powered by Honda will take their talents to the digital racing world, competing virtually against one another in the seven-week FR Americas iRacing Invitational Championship.

The event was created for fans and drivers to keep engaged following the postponement of the season opener at Michelin Raceway Road Atlanta due to the COVID-19 virus pandemic.

“Race drivers always want to be behind the wheel of a race car. With the current situation around the world with the coronavirus we know drivers will not be on the race track for quite some time, so drivers will do the next best thing and keep themselves tuned up by racing on a virtual race track,” said FR Americas Race Director Scott Goodyear. “What a great way to have fun during the pause in our racing season, race for some great prizes and bragging rights leading into the race season.”

The FR Americas partners have also stepped up to offer real-world prizes. The FR Americas iRacing Invitational Champion will win a set of Hankook Tires while the Vice Champion will be presented with a 90-day virtual training package from PitFit Training. Third overall in points will receive an Omologato watch. Sabelt will carry over its Sabelt Hard Charger contingency prize pack complete with product certificate to the driver with the most position advances in the seven-race iRacing championship.

The top-three competitors in each event will be awarded with official Druck FR Americas merchandise to sport during the 2020 season.

The event schedule will include one 20-minute practice, one 15-minute qualifying and one 35-minute race with points following the FIA FR system. The championship will be calculated based on the top six results (allowing one race to be dropped).

The entry list and event links will be provided at a later date. For more information about Formula Regional Americas Championship Powered by Honda, visit FRAmericas.com.