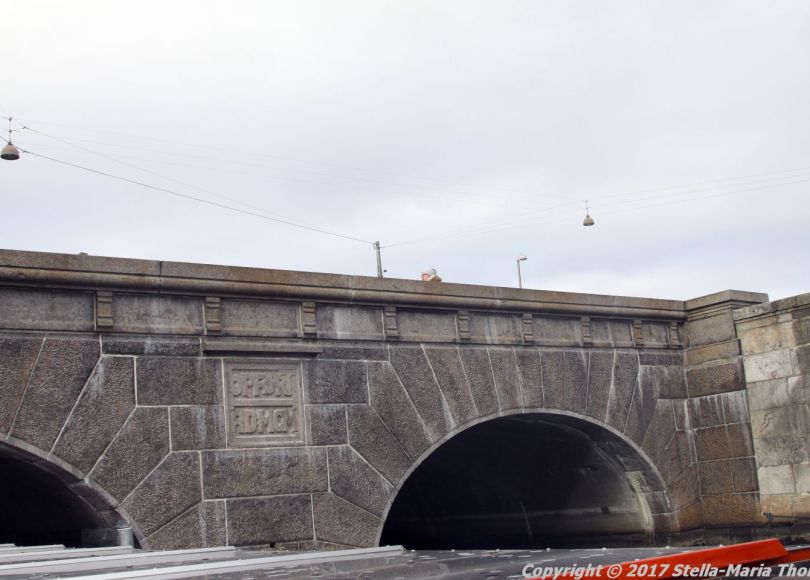 Due to the Corona Virus epidemiological emergency, ACI Sport in coordination with all the parties involved, has decided to postpone the ACI Racing Weekend events scheduled for 15th, 16th and 17th May at Monza and 29th, 30th and 31st May at Imola.

The first event on the Monza ENI circuit would have seen the first races of the year for the Formula Regional European Championship, the Italian GT Championship Sprint series, the Italian F.4 Championship powered by Abarth, and the TCR Italy Touring Car Championship. In addition the programme also included rounds of the Porsche Carrera Cup, the Mini Challenge and the Renault Clio Cup.

The use of the less crowded months and the prolongation of the end of the season means it is still possible to reschedule all the events that have been postponed as part of the 2020 calendar.