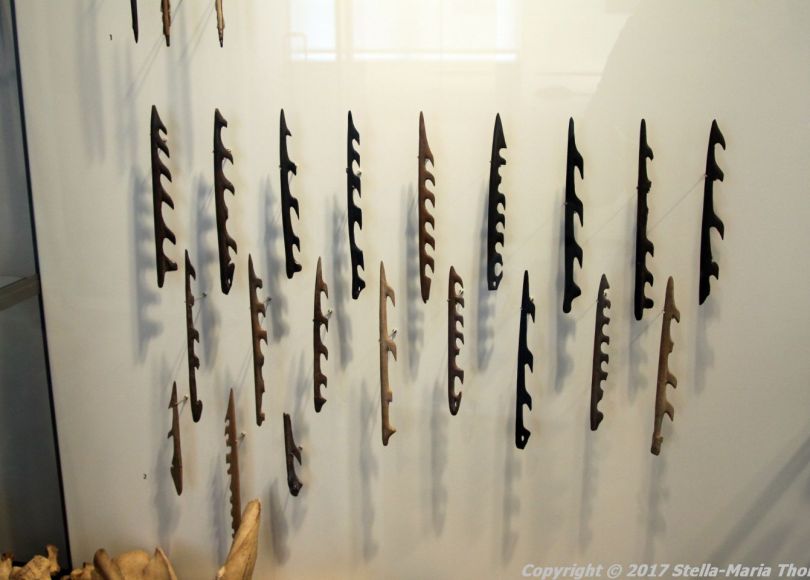 While the entire world is locked down, the racing community prepares for whenever the 2020 season will start. For the Euroformula Open, this will be an important milestone as the new Dallara 320 will make its much-awaited debut as the new car of the series, incorporating the Halo and the latest technologies while improving its minimum weight (575 kg) to retain all the essence of F.3 racing.

So far, 19 cars (either new chassis or upgrade kits for the F317) have been produced and have been delivered or are in the process of being delivered to Euroformula teams, with a number of additional orders still in the pipeline.

It is a good time to make a recap on the expected field, which could reach over 20 cars, a figure that proves that the prospects for the forthcoming season are not being affected by the unprecedented situation that the world is facing.

Motopark, the reigning champion, is clearly ready to defend its Drivers, Teams and Rookies crowns, and is expected to field three cars, having also a fourth chassis as a spare. It is expected that the German squad will announce its drivers at the end of this week.

Carlin Motorsport will have at least three cars entered and is hopeful to field a fourth. Confirmed drivers so far include Briton Zane Maloney and Israel’s Ido Cohen.

Fortec Motorsport will again run two cars, having already announced Kris Wright from the US as one of its drivers.

Double R is also on a full 2-car campaign, with Ayrton Simmons, who holds dual British and Spanish citizenship, as a first driver already announced.

Spain’s Drivex School will continue to be a strong force in the series, with two cars and Dutchman Glenn Van Berlo as its first confirmed driver.

The 2020 season will also see the debut of new top teams, adding prestige to the series. Van Amersfoort Racing, a reference in the world of single-seater formulae, is joining the Euroformula and has confirmed a 3-car entry for France’s Alexandre Bardinon and German brothers Sebastian and Andreas Estner.

Another new team, from Germany, is to be announced in the forthcoming days, with a 3-car line-up, while confirmation is still awaited from a further top team from Britain.

Finally, one car has been acquired by Dan Fox Motorsports for one of its customers, whose racing plans still have to be unveiled.