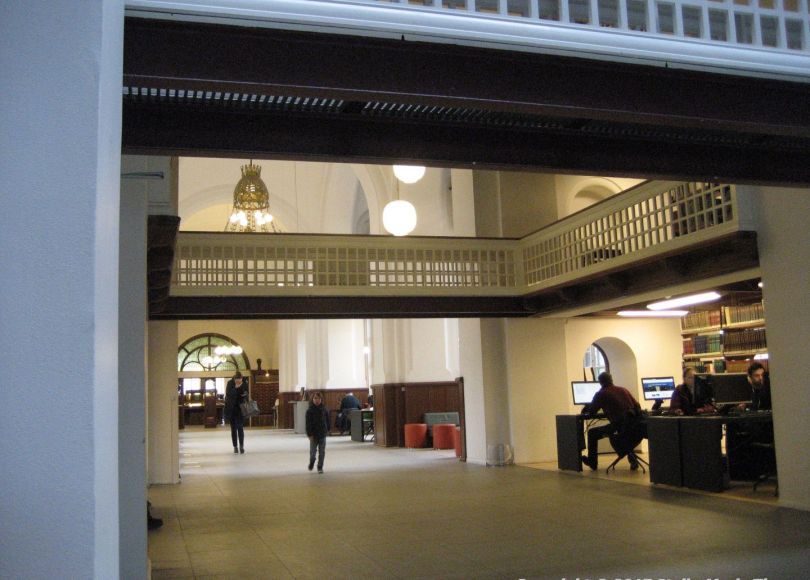 SCCA Pro Racing announced today that it will keep the originally scheduled finale at Circuit of The Americas for the Formula 4 United States and Formula Regional Americas Championships on October 23-25. The pair of Honda-Powered championships were initially slated to support the Formula 1 United States Grand Prix for a double-header finale, but the date was in jeopardy after F1 announced in late July that it was canceling all the Americas Grand Prix due to international travel restrictions related to COVID-19.

The opportunity also allowed for more track time, adding an extra race for both F4 U.S. and FR Americas.

Expanding from a two-race weekend to a three-race weekend for FR Americas, will make up a round lost from the canceled Grand Prix de Trois-Rivières in Canada, and for F4 U.S., the extra race is a chance to close the gap on the championship chase.

“We were grateful that Circuit of the Americas allowed us to stay on the original date,” said SCCA Pro Racing General Manager Sydney Davis Yagel. “It’s great that the F4 U.S. and FR Americas Championships to finish their seasons on an all-SCCA Pro Racing weekend with Radical Cup and the Pro SRF3 Series. Exciting racing is in store, even with the absence of Formula 1.”

All three F4 U.S. and FR Americas races will be live streamed by Formula Americas Network on FANRacing.live.

F4 U.S. and FR Americas will travel through Florida for back-to-back events before heading to CoTA, starting with Sebring International Raceway, September 25-27. Then driving south to Homestead-Miami Speedway October 2-4 for a weekend on the Roval.

Blue Marble Cocktails Radical Cup’s original CoTA date was also displaced due to COVID-19 cancelations. With the calendar of events looking bleak, F1 dropping off the October ticket, was just the opportunity its program needed to get the famed Texas circuit back on its calendar.

“Replacing F1, along with SCCA Pro’s F4 U.S. and Formula Regional Championship, is a bit of a coup for the Blue Marble Radical Cup, and we’re glad to have secured Circuit of the Americas back on the 2020 schedule,” said Radical Sportscars Representative Tom Drewer. “With a large contingent of Texan Radical owners, it’s an important event, and always attracts a large grid.”

Originally slated to hold its third annual exhibition race at CoTA with the Creventic 24h Series in November, Pro SRF3 also needed to secure a new date after the international championship canceled its American date due to pandemic-related travel complications.

“The Pro SRF3 Series is proud to be a part of the F4, FR Americas and Radical Cup weekend at CoTA,” said Robey Clark, President of SCCA Enterprises. “This will be our third year of the Pro SRF3 at CoTA sponsored by SCCA Enterprises, SCCA Pro and Hoosier Tires.”

All state and local COVID-19 mandates will be in place. Additional series and fan participation will be announced at a later date.