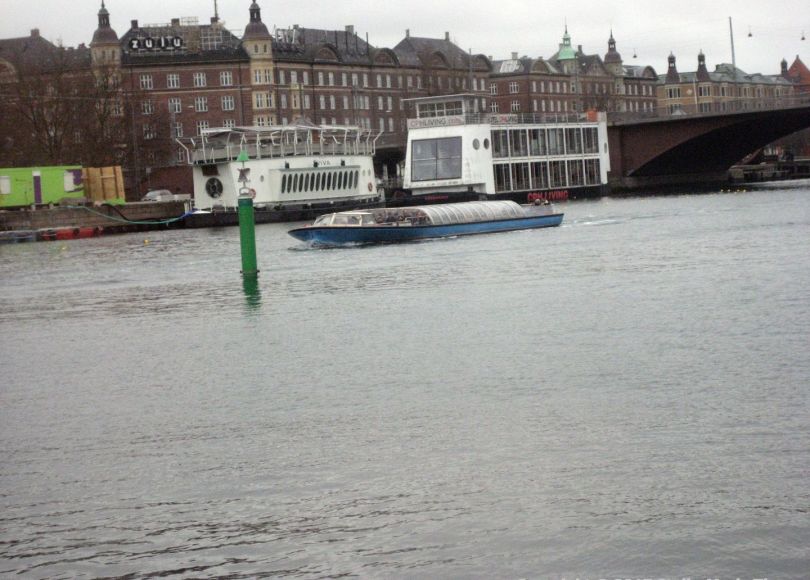 Luke Browning stormed to a hat-trick of victories in the F4 British Championship certified by FIA – powered by Ford EcoBoost on a dominant weekend at Oulton Park to take the championship lead.

Browning – based in nearby Kingsley, Cheshire – made the best start from the front row in the opening race to out drag pole sitter James Hedley (JHR) down to Old Hall and pull off a sublime move around the outside, before going on to extend his lead to 2.7 seconds at the chequered flag despite a mid-race safety car.

The reverse grid contest served up a wet-weather thriller for the watching crowd on ITV4, with Browning surging through the pack early on and then surviving last-lap contact with then-race leader Alex Connor (Arden) at The Avenue to double up, despite a broken front wing.

The Fortec Motorsport racer rounded out his weekend’s work by keeping Hedley at arm’s length from pole position in the final race to secure a lights-to-flag victory and complete a clean sweep, becoming only the third driver in the series’ history to do so behind Jamie Caroline and Zane Maloney, both champions in 2017 and 2019 respectively.

Two podiums for erstwhile championship leader Carlin’s Zak O’Sullivan – second to Browning in race one and third in race three – helped to mitigate the damage to his title bid, but Browning now heads up the standings by 22 points heading to Knockhill.

Argenti Motorsport’s Casper Stevenson made a welcome return to the podium, finishing third to Browning and O’Sullivan in race one, and looked set to repeat the feat after a thrilling dice with Roman Bilinski (Arden) in the wet, before Connor’s misfortune after tangling with Browning promoted them before to second and third respectively. That marked a maiden podium for Bilinski, and incredibly ten different drivers have already taken an outright podium finish in the series across the opening nine rounds, the same number as in the entire 2019 season.

Hedley slipped back slightly in the opening two races to fourth on each occasion, but responded well to take second behind Browning in the finale. After a difficult outing at Brands Hatch, pole position, a podium and his highest points haul of the year to date will be a welcome return as the Dorset-based racer looks to re-ignite his title bid.

Roberto Faria was an unfortunate retiree from the first race after contact with Bilinski, the latter receiving a grid penalty for race two, but bounced back in fine fashion to take seventh and fourth respectively in the remaining two races. Connor, Stevenson, Hedley and Faria are now virtually neck-and-neck disputing positions third through sixth in the outright standings; only six points separate the quartet after nine rounds.

Christian Mansell (Carlin) banked another Rookie Cup victory in the final race to keep his advantage in the class standings at 38 points, but his closest challenger is now Frederick Lubin after the Arden driver – who celebrated his 16th birthday in the paddock on Sunday – opened up the Cheshire triple-header with a comfortable double to zone in on the Australian heading to Knockhill. Mansell will also need to be mindful of Bilinski and Abbi Pulling (JHR) in the battle for seventh overall; Bilinski’s strongest weekend yet and another battling performance from Pulling to three solid points finishes move the duo to within ten points of striking range.

Matias Zagazeta (Carlin) will be frustrated not to add to his points tally, and narrowly missed out on the final points-paying position in race three after a superb battle with Nico Pino (Argenti), who started to gather some momentum together and equaled his career-best result of eighth in the wet.

Reema Juffali and Nat Hodgkiss (JHR) both added to their respective points tally; the gap between remains just a single marker in the outright standings. Juffali thrilled the ITV4-based crowd once again on Sunday, including a great fight with the recovering O’Sullivan, a clear sign the Argenti racer’s experience is starting to pay dividends.

Rafael Villagomez missed the triple-header at Oulton Park due to his pre-planned French F4 commitments, but the Mexican is already en route to Knockhill to rejoin the rest of the Fortec Motorsport squad ahead of next weekend.

In the Teams Cup, Fortec’s sublime form helped overhaul Carlin at the top of the table, the new margin between them a comfortable 38 points. Arden, JHR and Argenti have all closed up in the battle for third, fourth and fifth respectively; just 40 markers covers them.