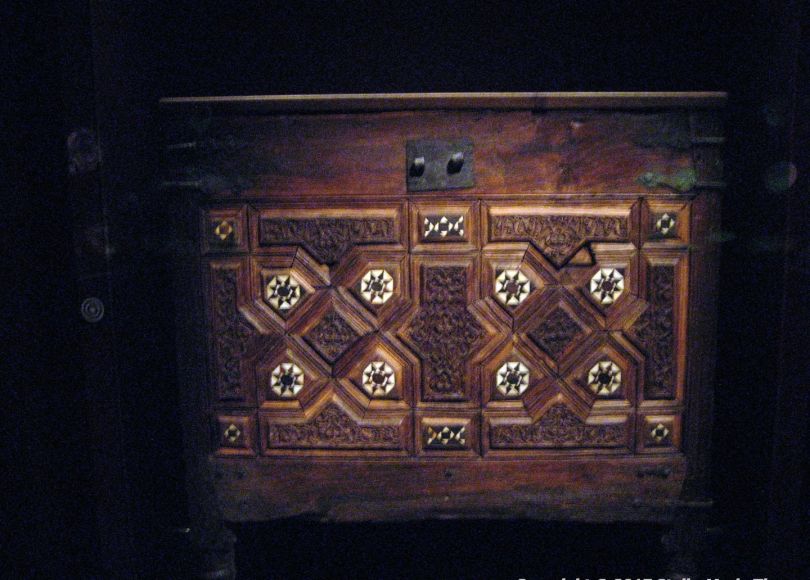 Luke Browning’s stunning run of form has propelled him to the top of the F4 British Championship certified by FIA – powered by Ford EcoBoost standings, but the high-speed Thruxton circuit always poses something of a lottery for Ford’s rising stars.

A run of seven consecutive podiums – including a record-equaling four wins on the bounce – mean the Fortec racer holds a deserved 38-point margin over closest challenger Zak O’Sullivan (Carlin), but the title battle closing up across the second half of the season is a path well-trodden in recent times.

There’s little reason to doubt Browning will be back on the top step this weekend – he has one previous career win at the Hampshire circuit from his rookie year – but the slipstream can be an equally powerful ally or enemy around here – expect some varied results!

Quite remarkably, the top five in the standings all hail from different teams; Arden’s Alex Connor holds a slender 2-point margin over Argenti Motorsport’s Casper Stevenson in third and fourth, with a resurgent James Hedley (JHR) up to fifth after some sublime overtaking salvaged his Knockhill weekend last time out.

He in turn only sits 4 markers ahead of Roberto Faria, the Brazilian undoubtedly looking to utilize his experience – crucial in a single-make formula – and upgrade his career-best result of second to a first trip to the winner’s circle.

Reema Juffali – the last of the quartet making a Thruxton return – also enjoyed some positive results here last season, and will be aiming for a repeat showing in the final Argenti challenger.

Thruxton is a circuit that rewards bravery, and should suit Christian Mansell’s driving style down to the ground; the Australian has been involved in several thrilling dices so far in 2020, and will be hoping for a repeat of his reverse-grid victory at Brands Hatch earlier in the campaign.

Abbi Pulling (JHR) was unlucky not to have a shot at her own reverse-grid victory at Knockhill after a tangle with Arden’s Roman Bilinski; both will be aiming to add to their sole podium finishes thus far.

Ditto Rafael Villagomez, with the Mexican also gaining ground at a rate of knots in the Rookie standings; two wins in Scotland have caught him up to the pack despite contesting a round fewer.

Mansell currently leads the way, with Arden’s Frederick Lubin, Carlin’s Matias Zagazeta and Argenti’s Nico Pino all in close company in the battle to be crowned Rookie champion.

Its advantage Fortec over Carlin in the Teams Cup, with several key battles set to ink another thrilling chapter this weekend. Let the slipstreaming commence!