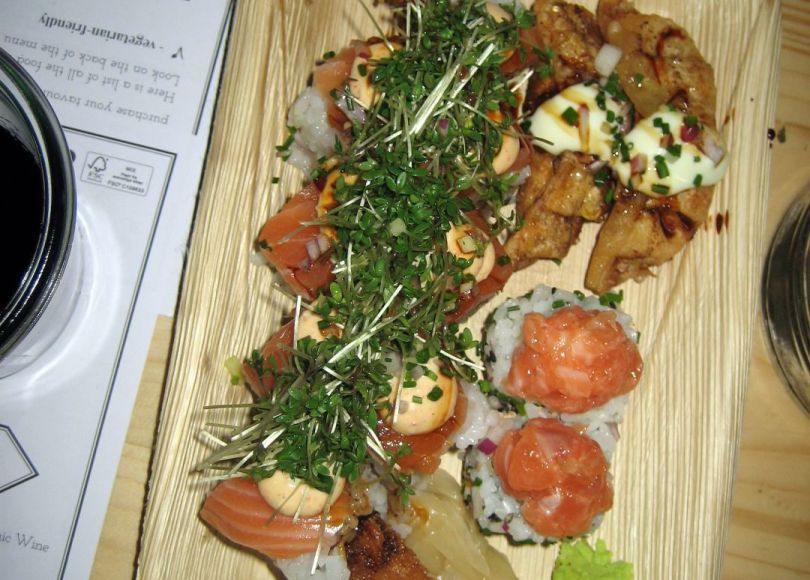 The field is looking stronger after the short summer break, as ADAC Formula 4 welcomes some new faces at Hockenheim for the third race weekend. Among the newcomers are Italian outfit Iron Lynx fronted by a young female driver from the United Arab Emirates. Hamda Al Qubaisi (18) will be making her ADAC Formula 4 debut alongside team-mate Leonardo Fornaroli (15, Italy). SPORT1 will show at least one race live on free-to-air television every weekend, and there will be further coverage on SPORT1+. All races can be watched online as a livestream with German and English commentary on SPORT1.de, youtube.com/adac and adac.de/motorsport.

Hamda Al Qubaisi is the younger sister of Ana Al Qubaisi, who has made a name for herself as the “first female racer from the United Arab Emirates”. They both came to motorsport through their father Khaled Al Qubaisi, who is prominent in GT racing and has won the 24-hour race of Dubai twice. “The two of them are my idols,” says 18-year-old Hamda Al Qubaisi. “They introduced me to motorsport. I just can’t wait to get going in ADAC Formula 4. I have already done some test drives at Hockenheim, and I am very much looking forward to this weekend. I know that the standard of competition in the German series is very high. I am delighted to have been given this chance, and I’m looking forward to gaining a lot of experience.”

Hamda Al Qubaisi has already shown herself to be a speedy prospect: in the UAE Formula 4 Championship, she chalked up three race wins and finished the season in fourth place, 42 points adrift of the eventual champion Francesco Pizzi (15, Italy, Van Amersfoort Racing) who the 18-year-old will meet again this weekend in the context of ADAC Formula 4: “For me, it is normal to compete against males. I’d love to see more female drivers soon, and I know that the numbers are slowly but surely increasing. This is a very good sign, because more and more women are getting a chance to take part in motorsport.”

The first two race weekends at the Lausitzring and the Nürburgring were dominated by Red Bull Junior Jonny Edgar (16, Great Britain, Van Amersfoort Racing). Edgar has won three of the races staged so far, which has given him a commanding lead in the championship. The youngster from Cumbria travels to Hockenheim having already amassed 109 championship points. In second place on 20 points is Elias Seppänen (16, Finland, US Racing), followed by Edgar’s team-mate Jak Crawford (15, USA) on 62. The championship is obviously still very much open, as there another 15 races to go, but on the basis of performance over the first two race weekends, it is clear that Edgar is one of the prime contenders.

Joshua Dürksen (16, ADAC Berlin-Brandenburg e.V.) also has his sights set on the title – and he has one big advantage over the opposition. The youngster from Paraguay, who is currently based in Berlin, is contesting his second season in ADAC Formula 4 and therefore already knows all the tracks used by the ADAC High-Speed Academy. And Dürksen has fond memories of Hockenheim: in 2019, he made a podium appearance there after finishing third in the first race. Currently sixth in the overall standings, he is determined to do even better this time.

Prema Powerteam are also back in the mix, with Sebastian Montoya (15, Colombia), the son of former Formula 1 driver Juan Pablo Montoya, in their line-up. Montoya Junior made his ADAC Formula 4 debut at the Nürburgring race weekend in mid-August, registering two P8 finishes. Things went even better there for his team-mate Gabriele Mini (15, Italy), who won one of the three races and came away with a haul of 55 points. The third member of the Prema Powerteam squad is Dino Beganovic (16, Sweden). The team will be competing only at selected events on the 2020 ADAC Formula 4 calendar.

At US Racing, jointly owned and managed by Gerhard Ungar and Ralf Schumacher, the mood is also upbeat after the first exchanges of the new season. Seppänen has established himself as the main challenger to championship leader Edgar, and in the rookie category, ADAC Sports Foundation protégé Tim Tramnitz (15, Hamburg) has also made an instant impression. After six of 21 races, he leads the rookie classification on 116 points. The teenager from Hamburg is also well placed in the overall classification: from fourth in the table, he is looking to mount a challenge for top honours – assuming everything clicks into place at Hockenheim.