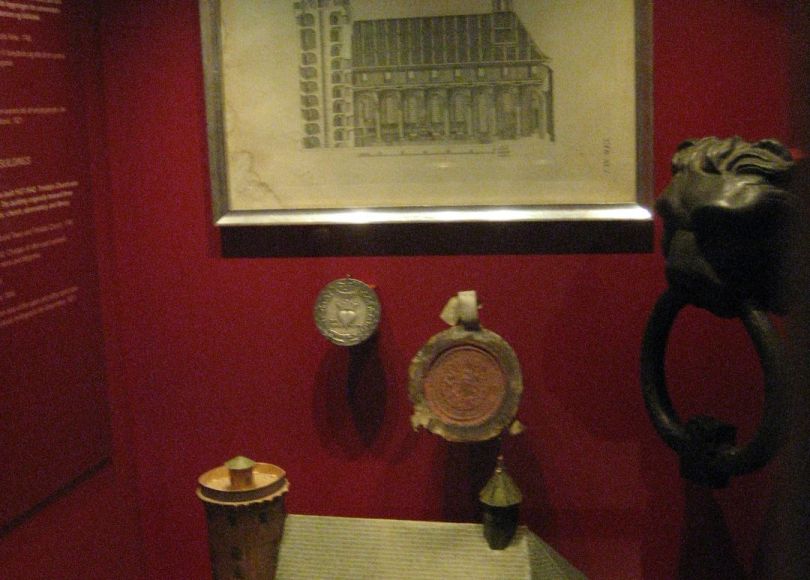 Jak Crawford (USA, 15, Van Amersfoort Racing) defied the notorious Eifel weather to chalk up his first ADAC Formula 4 victory and get himself back in the running for the title. In the first of three races to be held in the context of the ADAC Total 24-hour race weekend at the Nürburgring, Crawford delivered a lights-to-flag victory from pole position. A late safety car deployment during the rain-affected final laps was also instrumental in helping him to fend off the challenge from Joshua Dürksen (16, Berlin, ADAC Berlin-Brandenburg e.V.). Championship leader Jonny Edgar (16, England) finished third to extend his lead in the overall standings. Best Rookie on Friday was ADAC Sports Foundation protégé Tim Tramnitz (15, Hamburg, US Racing) in overall fourth place. The other two races of the Eifel weekend will take place on Saturday (08:25 and 13:10 CEST). They will be broadcast on TV channels SPORT1 and SPORT1+ and can also be watched as a livestream on adac.de/motorsport, SPORT1.de, YouTube.com/ADAC and the Facebook page of ADAC Formula 4.

“I am feeling pretty happy at the moment,” said Crawford after his hard-fought victory over a tense final phase. The Red Bull Junior converted pole position into an instant lead, but Edgar lost two places on the wet side of the track caused by a series of rain showers. “On my side, the track simply hadn’t had a chance to dry up,” said Edgar. “It was difficult, because I had never done a start under these conditions before. I had expected to lose a few places, and in that sense, it wasn’t all that bad.” Dürksen got away really well. He made a lightning start from seventh on the grid and immediately moved up to third place. Meanwhile, at the back of the field, Elias Seppänen (16, Finland, US Racing), who was still second in the championship at the start of the race, had to retire after the first lap. At the front of the pack, a three-way battle developed between Crawford, Francesco Pizzi (15, Italy, Van Amersfoort Racing) and Dürksen.

While Crawford was defending himself against Pizzi, Dürksen was briefly forced to back off, but the Berliner recovered quickly and attacked Pizzi in the second half of the race. Dürksen eventually prevailed against the Italian, but Crawford made good use of their preoccupation with each other to pull out a lead of almost two seconds. Dürksen then caught up with the leader again, before the notoriously capricious Eifel weather intervened on the final laps of the race. Several contestants ran wide after losing grip on the increasingly slippery surface, including Pizzi who was overtaken by Edgar and Tramnitz.

“It was definitely scary,” said Crawford. “In qualifying, we already had the slicks on a wet track, so that was perhaps good practice. But towards the end, it was raining so hard that it was all about staying on the track.” In midfield, there was a collision between the two Russians Kirill Smal (15) and Artem Lobanenko (20, both R-ace GP), which resulted in Smal having to park his car right next to the track.

One minute before the end of the race, the stewards sent the safety car onto the track and the outcome of the race was effectively decided. A final attack by Tramnitz on Edgar was also no longer possible. “I think I might have managed something there, especially on the last lap,” said Tramnitz. “With slicks in these conditions, you never know what might happen. It’s a pity, because there might have been a podium in it. But Best Rookie is also a very good result.”

Crawford’s victory was enough for him to leapfrog Seppänen into second place in the overall standings on a points total of 127 points; the Finnish youngster remains on 124 points after his retirement. Edgar (151) still holds a clear lead: “I just have to keep going like this, try to finish every race and score points. I hope to win a few more races to keep racking up the points. Tomorrow I will start from pole, so hopefully I can win this race.” Dürksen has moved up to fourth place overall (108), just ahead of Tramnitz (103).

Tim Tramnitz (P4 and Best Rookie, US Racing): “I had difficulties at the start; I didn’t get off the mark well because the track was still a little wet in some places. I was then able to pass my team-mate Oliver Bearman around the middle of the race, but by then it was probably too late. Then the rain started, which also caused a bit of chaos. But at the same time, it was fun, because new opportunities open up, people are driving different lines than before, and you can try things that might work better than for the others out there. Tomorrow, I’ll be starting from eighth place because we took a bit of a gamble in qualifying. Let’s see what we can get out of it. Today, the pace was very good, especially in the dry, and maybe we can think about pole for the reversed-grid race.”