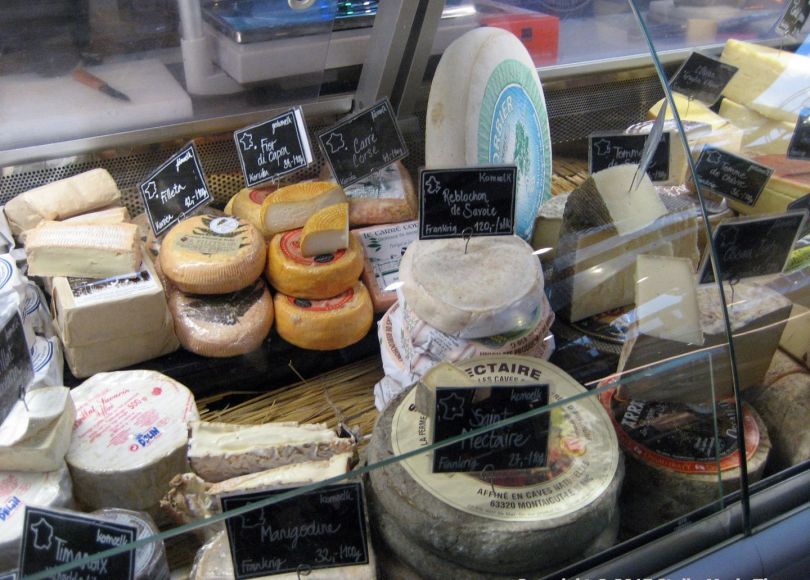 The ADAC Formula 4’s first race weekend abroad also marks the beginning of championship deciding phase. The Red Bull Ring at Spielberg in Austria is set to host the High-Speed Academy’s races following the round at the Nürburgring. Both venues have been used for Formula 1 racing during the 2020 season. Will Jonny Edgar (16, Great Britain, Van Amersfoort Racing) maintain his lead until the end of the season and become the next champion, or can his rivals reel him in? The final outcome will become more apparent after the next set of races, 13, 14 and 15 (out of a total of 21). SPORT1 will broadcast the ADAC Formula 4 races on TV. Racing can also be watched online at adac.de/motorsport, the ADAC Formula 4 Facebook page, SPORT1.de and on YouTube.com/ADAC.

Theo Pourchaire is a good example of just how important winning the ADAC Formula 4 title can be. The 2019 champion completed his first season in Formula 3 this year where he finished runner-up and will now contest the last two Formula 2 races of 2020 for German team HWA. As a result, he is competing in the class directly below Formula 1. Many drivers among the current crop of ADAC Formula 4 juniors also share the dream of becoming F1 racing stars. In Formula 2, Pourchaire will go up against Mick Schumacher, who was runner-up in the 2016 ADAC Formula 4 and is the son of record-breaking Formula 1 world champion Michael Schumacher. Mick is now preparing to move up into the premier class.

The 2020 ADAC Formula 4 championship is being hotly contested at the moment. Edgar on 184 points is out in front, but his rivals with Edgar’s team-mate, Jak Crawford (15, USA), in the vanguard have not given up yet. Crawford is on 154 points, Elias Seppänen (16, Finland, US Racing) on 152. These three are well out in front of the other competitors, but even rookie Tim Tramnitz (15, Germany, US Racing) in fourth with 131 points still has a good chance of lifting the championship. Things can happen quickly in motorsport, as Edgar and his rivals all know.

German teenager, 15-year-old Tramnitz is sponsored by the ADAC Sports Foundation and has a clear lead in the Rookie classification. He is in the middle of his first season in formula racing with Ralf Schumacher and Gerhard Ungar’s team and has amassed 228 points in the Rookie classification while his main rival, US Racing team-mate Oliver Bearman (15, Great Britain), is on 160 points. “I’m really looking forward to the Red Bull Ring,” said Tramnitz. “I’ve been there a few times already for testing purposes. It’s a very fine circuit.”

Joshua Dürksen (16, Germany, ADAC Berlin-Brandenburg eV) is by now a veteran in the series, as he is the only driver in the ADAC Formula 4 to have contested the 2019 season. He still has a score to settle at the Red Bull Ring. He finished ninth and 20th there last year and was forced to retire once. The teenager from Paraguay is currently fifth in the overall standings (110 points) and must have a strong weekend if he still wants to be a championship contender. As for French outfit R-ace GP, their hopes rest primarily on Victor Bernier (16, France), who is currently sixth in the championship on 97 points.

After the races at the Red Bull Ring, drivers and teams will head to Zandvoort at the end of the month and then on to Oschersleben where the sixth season of the ADAC High-Speed Academy will end (6th-8th November). And by then at the very latest, we should have the answer to the question of who will win the championship and subsequently have the best cv for a successful career in formula racing as a result.