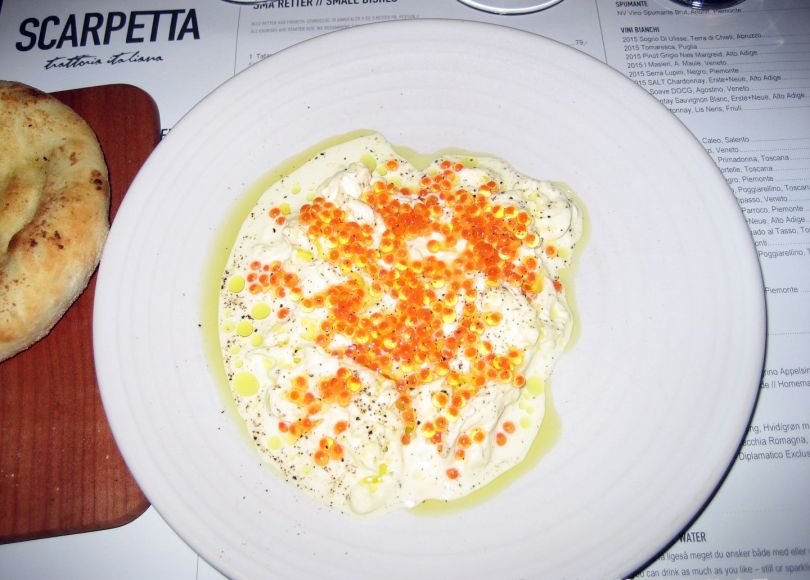 Finally Pasma and of KIC Motorsport claimed a victory with a masterful race from pole position to the chequered flag. Behind the Finn, Petecof scored points to reduce the gap to the championship leader, Leclerc, who was only third, but proved very effective in resisting the constant attacks of his teammate Oliver Rasmussen.

The overwhelming power of PREMA Motorsport was therefore interrupted, and showed it is possible to be faster than the Italian team.

Fourth was Oliver Rasmussen and then a steadily improving Alessandro Famularo (Van Amersfoort Racing), and Gillian Henrion showing the value of never giving up.

Later Chovet was hot with a 10-second penalty for causing an accident when he andJamie Chadwick were fighting for sixth place.