One of the best parts about using the Ambassador Club lounge is the view over the harbour, which was enhanced today by a fishing boat trawling just in front of the hotel. This had attracted the attention of one of the sea eagles (if my research is accurate a white-bellied sea eagle). They are massive and seem to spend their time riding the thermals between the skyscrapers most days. This one was remarkably keen on saving itself some effort by taking fish directly from the net – though the gulls also adopted this approach if they thought they could get away with it.

Anyway, apart from a spot of amateur ornithology, Tuesday was a travelling day. I did visit the hotel gym (where the staff switch the machines on for you, bring you a large glass of water and a towel and generally try to stop you having to do anything for yourself, though you do have to do your own workout). I just did a run to try and work some of the kinks out of my back after the flight. After that it was a case of showering, breakfast in the lounge, and checking out before catching the ferry from Kowloon to Macau. 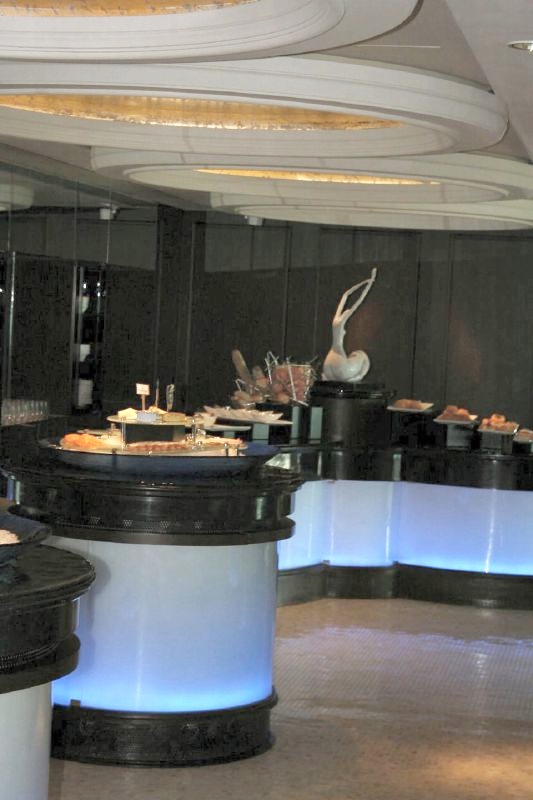 Glyn had a meeting with a business partner so he was going to join us at the ferry terminal. We got there in good time, bought tickets for all three of us, checked our bags in for the extra fee, and waited for Glyn – except Glyn was at the wrong terminal, which was a shame obviously as we had his ferry ticket! He’d gone to the Hong Kong terminal rather than the Kowloon one. Never mind! The ferry was quiet, and we had a comfy crossing, meeting up again at the Macau end. Oddly even the Immigration queue was quiet, and we were soon on our way up to the Pousada de Mong Ha, although we needed two cabs to get there. The luggage simply wouldn’t fit in just one!

After we’d checked in we walked back down to the paddock (about a 20-25 minute walk) to collect our passes, our locker key and desk reservation, our invitations for the various social events, a large bag of goodies, and – as usual – then spent time meandering round the paddock and pits trying to avoid getting crushed by crates and seeing who was parked in which pit garage. That evening, to make Glyn happy (though not solely for him), we went to the restaurant Espaco Lisboa for dinner, where, as ever, the decision as to what to eat was hard to make. It was also oddly cold with a chill wind blowing, so sitting on the balcony was not an option this year…

We all had different starters, including a flambeed chorizo for Glyn: 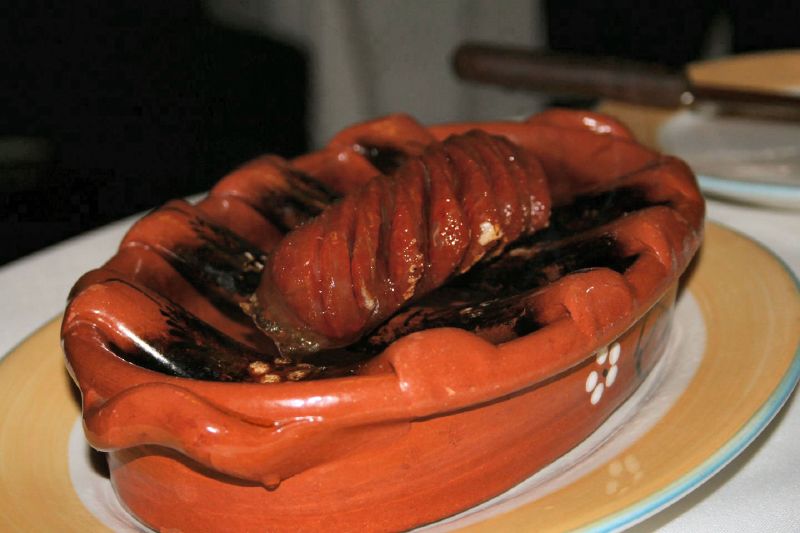 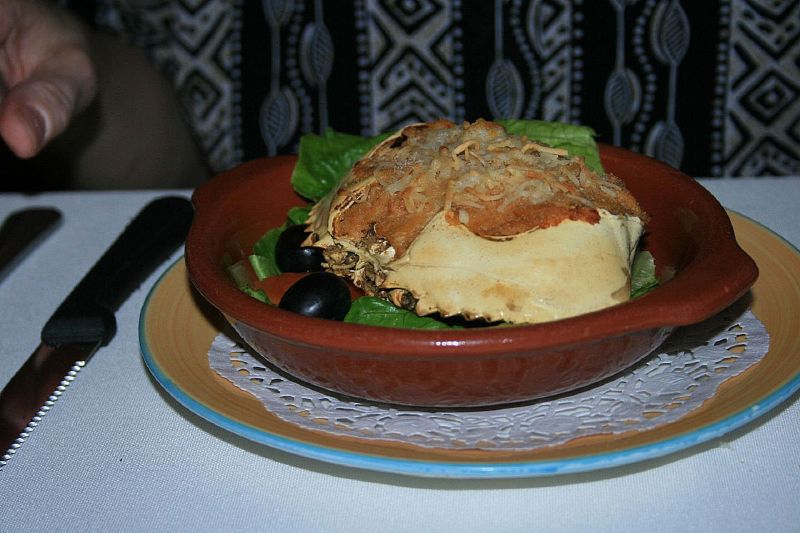 And for me – perhaps inevitably because I love them so much – the pasteis de bacalhau (salt cod croquettes): 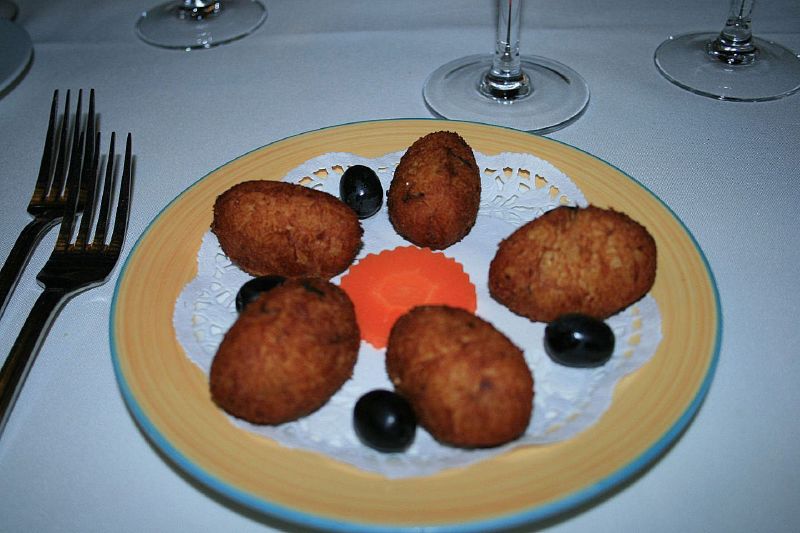 After that – even though I don’t normally go for pork – I had the pork and clams. It was delicious, though seemingly never ending. I didn’t even try to finish it:

The other two ate steak, although to call it steak may be understating the case: 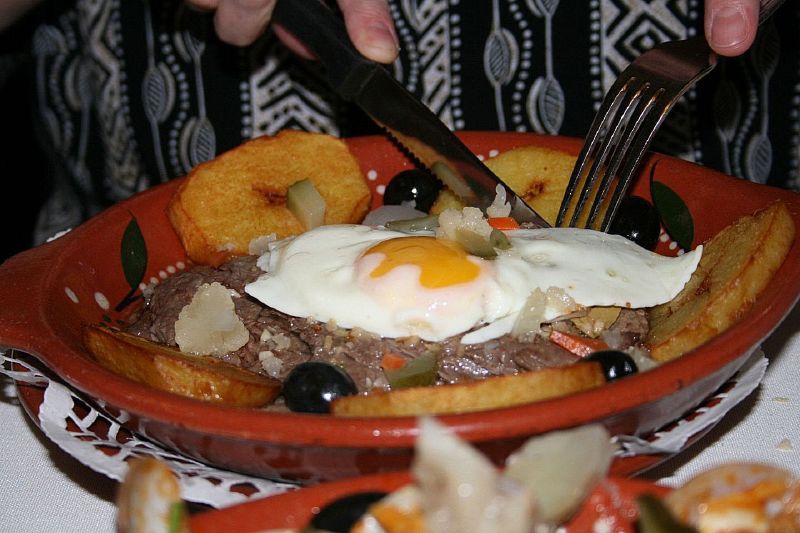 Puddings were also needed (though how we managed that I’m still not sure): 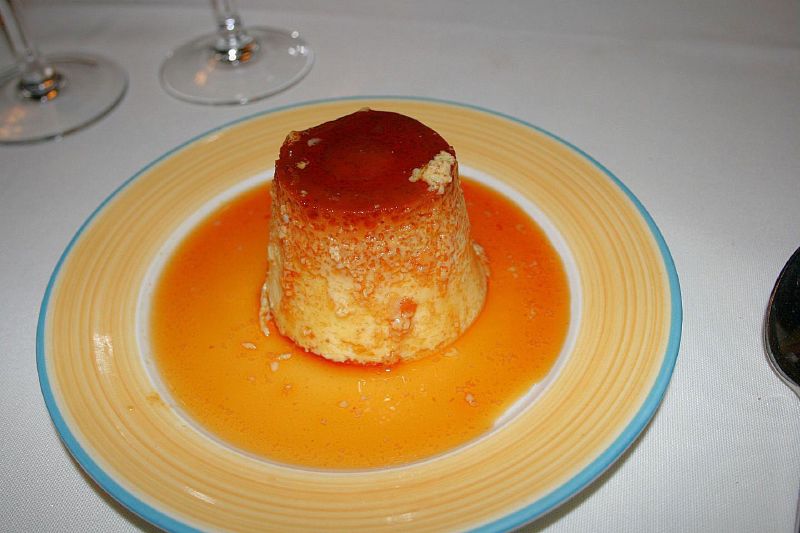 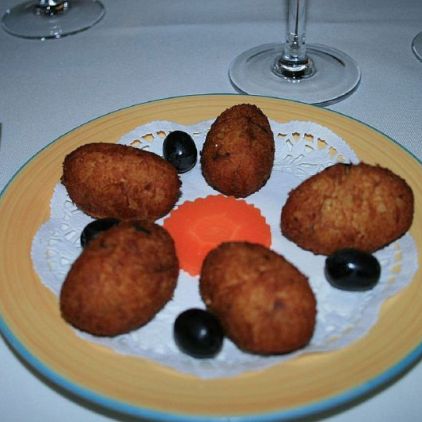 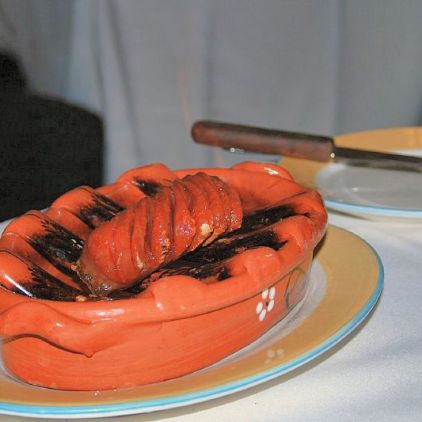 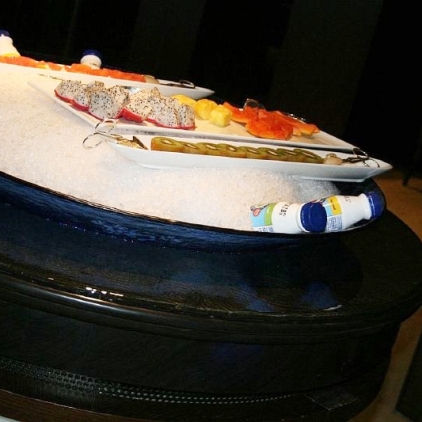 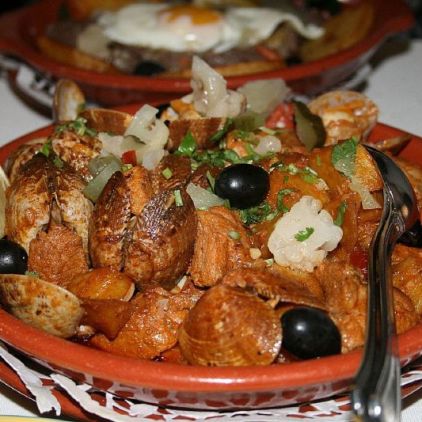 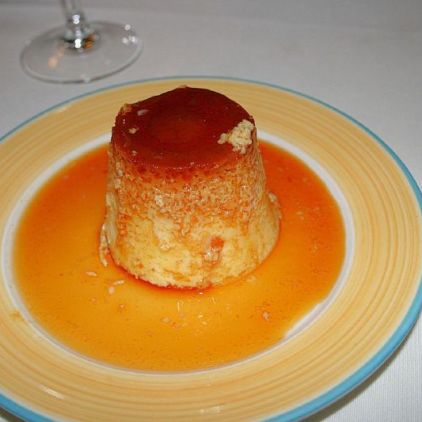 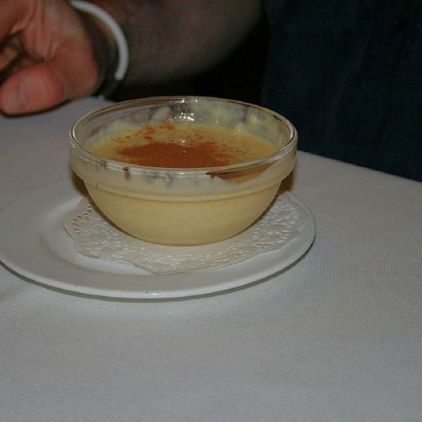 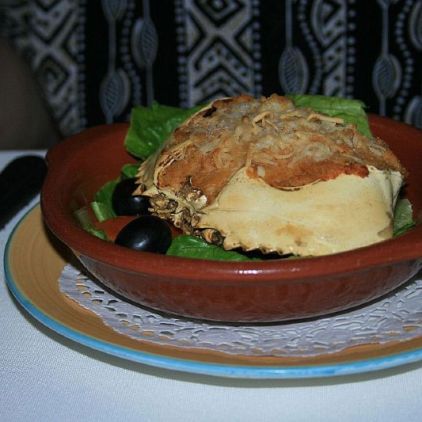 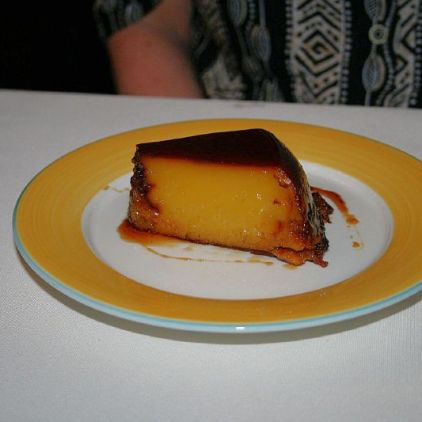 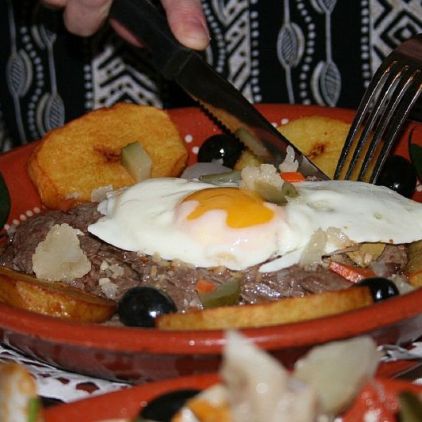 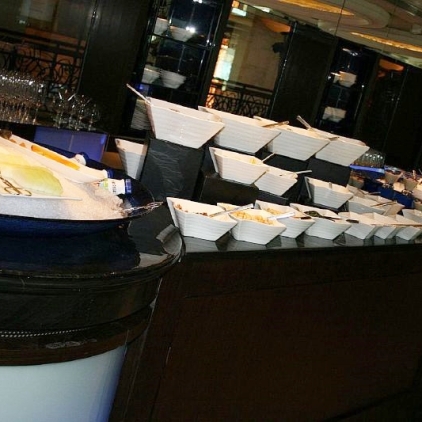 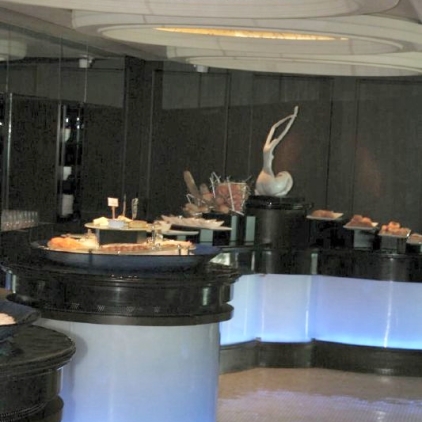 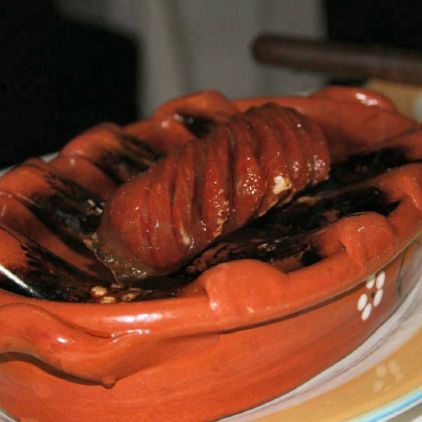