Let’s assume you have three days to spare in London. Here’s what I’d suggest:

You could start at Borough Market and maybe have a late breakfast/early lunch there instead of at your hotel. In fact if you set your mind to it you can eat your way into a coma at Borough! Have a good look round first before you make a decision as to what you want to eat. If you don’t you’ll see something you wish you’d had instead straight after you finish what you did order. You could also drop in on Southwark Cathedral as it’s right next to the market. Don’t try and do Borough Market on a Saturday. Just don’t. It’ll be stupidly busy regardless of the time of year. 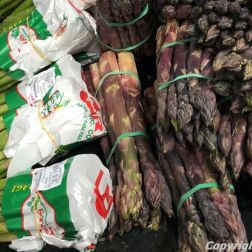 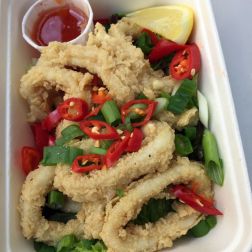 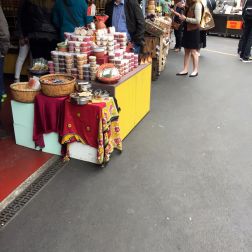 When you’ve done there you could catch a bus or go by underground to the Tower of London, and maybe have a nose around St. Katherine’s Docks to get a quick coffee while you’re there. I would then cross Tower Bridge and go and have a look at HMS Belfast. There are boat trips on the Thames you can get from around there as well.

I would suggest after that, that you’ll probably all have had enough for one day.

Start at the British Museum then head into the centre of town.  Aim for Trafalgar Square and go to either the National Portrait Gallery or the National Gallery. The National Gallery restaurant is an excellent place for lunch or if you’re looking for somewhere to eat/drink that’s quite special but not too pricy I’d suggest Brasserie Zedel.

Later on you could head for Covent Garden and wander across to the  Savoy Hotel and visit the Beaufort Bar for a cocktail or two – don’t go for the American Bar, it’s nowhere near as lovely and the choice of drinks is not as interesting. The Beaufort isn’t cheap but it’s quite special. You could then go back over to Covent Garden to get some dinner – there are quite a lot of places to choose from.

On the way you could do the very English thing of going to Fortnum and Mason for afternoon tea though you should book well in advance, especially if you plan on going on Saturday. Fortnum and Mason is a spectacular shop and far nicer than Harrods. If you then wandered back towards Euston Station there are some lovely little restaurants in what’s known as Fitzrovia where you could find a nice place for dinner. We like Da Beppe which is close to the BT Tower and is inexpensive, especially when you consider where it is.