And so on Sunday, having spent Saturday half-frozen, the temperature went up by around 12 degrees Celsius, and pretty much all of the town seemed to be out and about in shorts, and sunburned noses. We made our way to the circuit where we enjoyed some very fine racing and were harassed by some rather drunk Finnish blokes who decided they loved us. It was that which caused us to head out into the boonies to see what could be seen round the back of the circuit. We were pretty sure that our fans would not be able to follow us, and so it proved. Out there we found some stunning vistas down from the ridge and hardly any people at all apart from the hardy marshals and a couple of clambering youngsters! 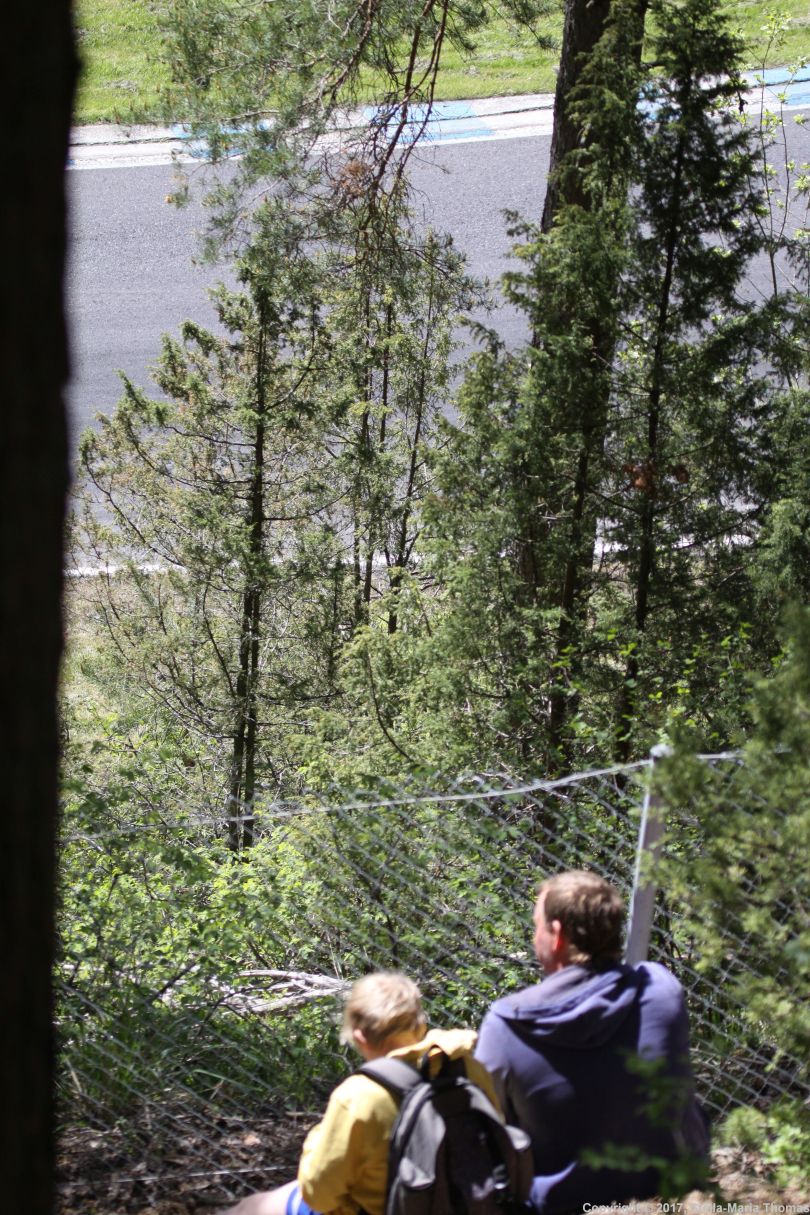 Racing ended early so we headed back to town and went for a wander around, admiring the buildings and stopping for a beer down by the lake. We would have liked to eat by the water that evening, but it turned out that there was very little in way of options along the lake, or if there was we missed it. Many of the buildings in Hämeenlinna town centre are very handsome, and there are of course several streets of old wooden buildings, but generally by this stage of a Sunday the museums were shut and it really wasn’t the tourist season. 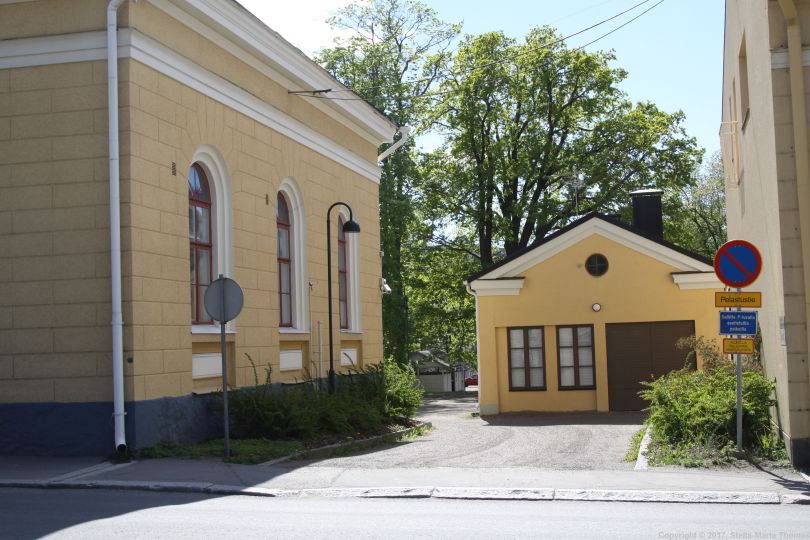 We admired the castle from a distance and then returned to the hotel to get organised for leaving the following day and to change into more civilised clothes for dinner. And that’s when the fun started. On checking various reference sources we discovered that most restaurants were closed on Sundays, and those that were actually open would be closing early (anything between 7pm and 9pm) so our options were looking pretty limited. The summer market square is flanked by a couple of pavilions which seem to serve as bars, and the sunshine meant most of the town seemed to be out there enjoying the happy hour offerings. We joined them while we decided what to do.

We decided that it might be interesting to try a Finnish Chinese restaurant, as we often find that Chinese or for that matter Indian restaurants adapt to the country they are in and so you get something rather different to what you might find at home. And so we walked over to a restaurant we had seen earlier that claimed to be open until 9pm, walked in the doors and entered a time warp. It seemed to be the 1970s inside, with the sort of decor that most Chinese restaurants in the UK have long ago consigned to the dustbin (and the soy sauce that was 7 years past its best before date if the bottles were to be believed)! 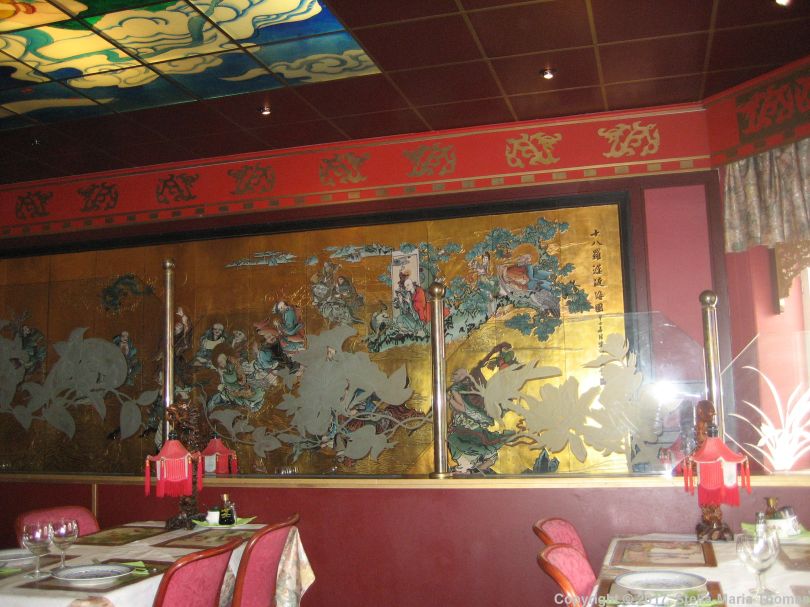 The menu seemed promising enough and we both had a flash of nostalgia for our experiences eating in Chinese restaurants in Macau when we struggled to persuade the waitress that yes, we did want a full bottle of wine between us. We ordered and took a couple of sips of wine and before we knew it, the starters had arrived. To a dish everything was covered in batter, accompanied by pineapple chunks, and orange in colour, be it the won tons:

Everything was hot enough but the speed with which it appeared made it clear it wasn’t freshly cooked but most likely reheated in very hot oil. And almost before we’d had a chance to finish the starters, the main courses were slammed down. We’d been in there around 20 minutes at this point and this was much faster than we would have liked. Again, everything was pretty orange, and again there was the distinct impression that it had been microwaved from frozen and some vegetables mixed in after a quick stir-fry. The fried beef (or dried beef as the menu had it) in sweet chilli sauce had also been coated in batter before it hit the cooking process. We were definitely back in the 1970s, no question about it. 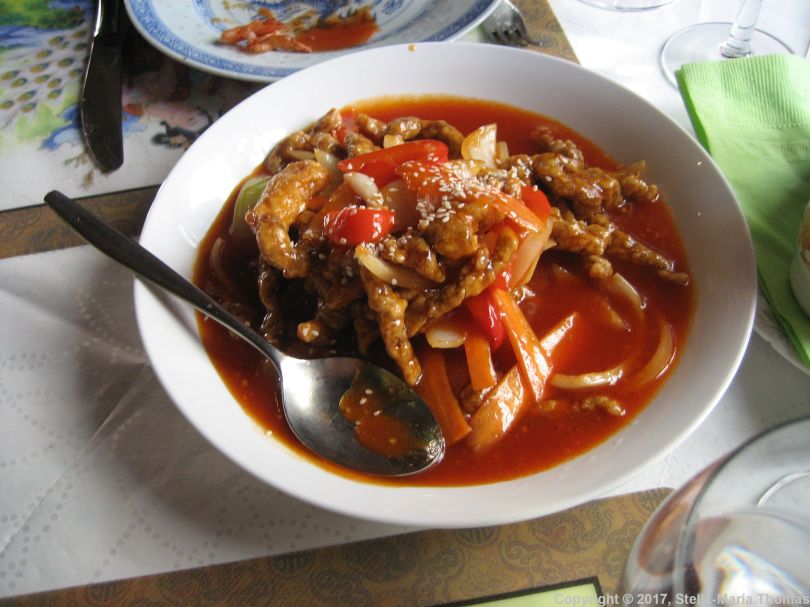 The duck actually hadn’t been given a floury overcoat and none of it was bad, it just wasn’t what we are now fortunate enough to be used to from the Chinese establishments around us.

The restaurant owners and staff were eating their dinner nearby and the waitress promptly set about clearing and cleaning, making it obvious they were after shutting up shop as quickly as possible that evening. So we took the hint and finished up, and around 45 minutes from getting in the door we were heading out again. I don’t think I’ll be recommending the Orient World to anyone unless they want reminding of just how far Chinese cuisine has come in the UK.

From there we walked back to the hotel to find almost everything shut apart from a small and very pleasant wine bar so we slipped in for a drink, only to be asked at 8.45 is we wanted another as they would be closing at 9pm. We enjoyed our drinks but were back out on the street at 9.15. On returning to the hotel, the hotel bar was also firmly shuttered, as was the Summer terrace outside, so we retreated to our room and raided the mini bar having learned why most people looked at us as if we’d gone mad when we said we were spending Sunday night in Hämeenlinna. Lesson learned. We’re heading to Helsinki on the Sunday night next time (we go again in August). 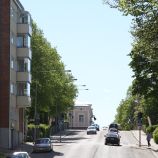 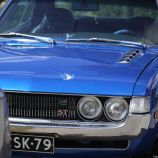 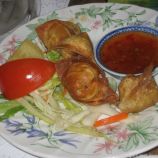 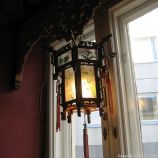 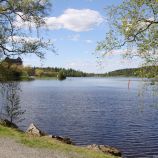 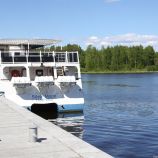 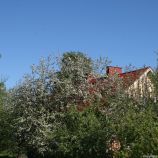 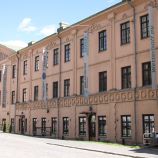 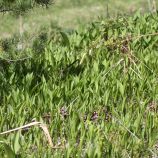 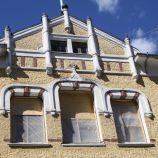 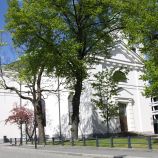 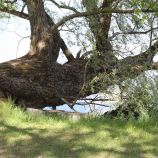 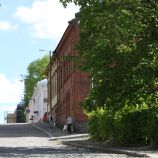 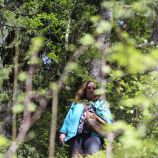 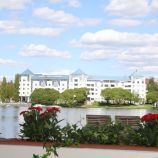 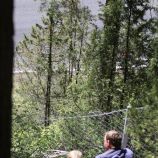 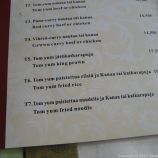 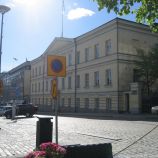 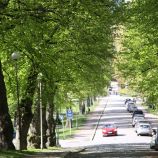 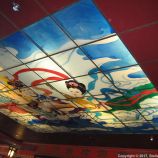 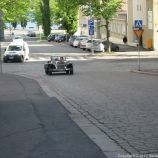 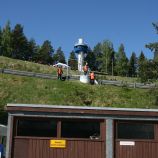 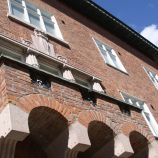 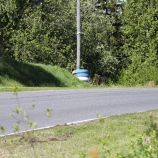 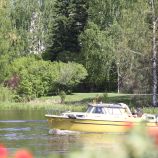