Monday was all about the “chimney breast” and its construction. Dave turned up single-handed, and we spent a good hour discussing what we wanted, pondering the size of the electric fire we have bought, and trying to work out how to make it fit inside what we wanted in the way of a central(-ish) feature. I retreated as Dave started to mutter about it being far too complicated, but to be fair to him, after a lot of measuring, and marking and then remarking spots on the wall, he set about hammering, sawing and drilling. I hid in my office and let him get on with it, assuming he’d shout if he needed me. He finally packed up around 4pm, and I duly admired his efforts. We have room for some drawer units beneath the framework, and a shelf on top that will be ideal for parking some Troika Pottery ware that used to belong to Lynne’s parents on top, including a double vase by Tina Doubleday. 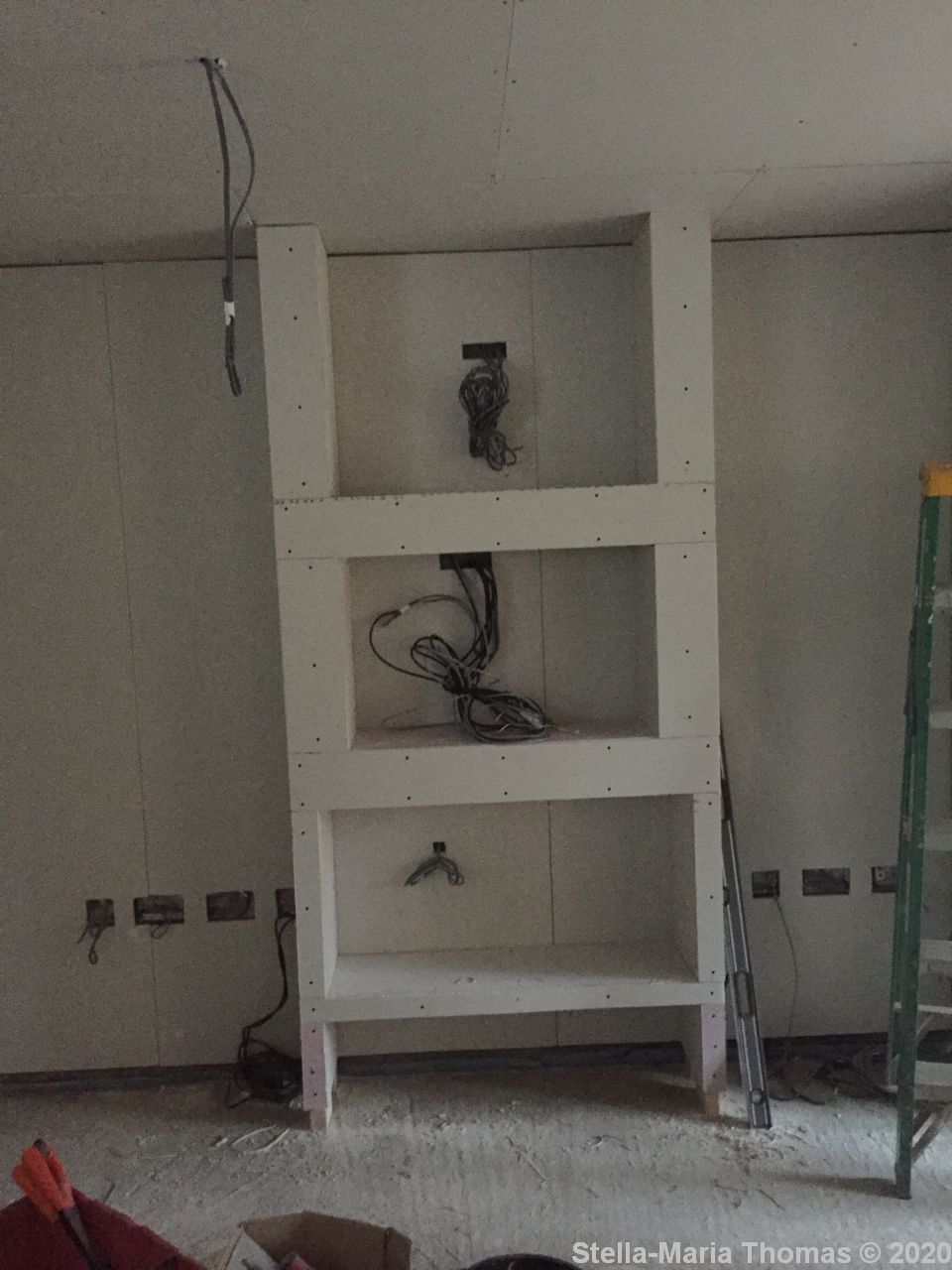 We had been promised that on Tuesday we would finally have our new windows, 12 days later than originally promised. The makers had not been able to get the materials needed to complete the manufacturing process, because it is apparently imported from China and no one thought they’d still need the same amount post-Lockdown 1.0! This finally showed up on Monday morning and thus our windows could be put together ready for delivery. That happened good and early in the morning and by mid-afternoon the new windows were installed. They look good and suddenly there is so much more light coming in and so much less cold, wind and dirt from outside (we have more than enough of that on the inside from all the drilling, cutting, and so on).

Just to make Tuesday even more entertaining, the pocket door glass panel turned up. The delivery driver was, I think, trying to be helpful, but leaving a massive heavy door panel half in and half out of our front door was perhaps not the boost he thought it was. It took three of us to wrangle it to a sensible place so that we could close the front door. 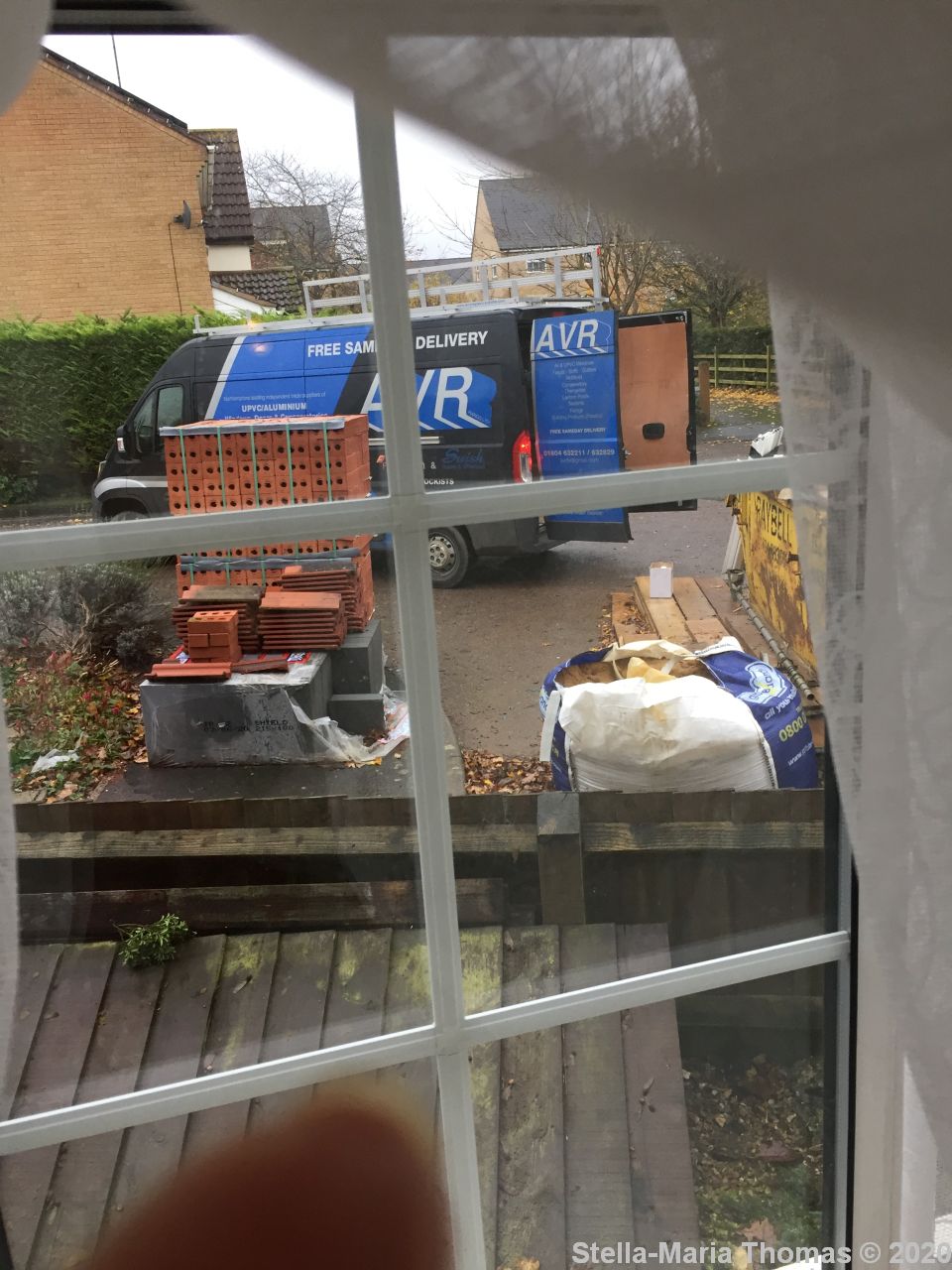 That meant that the next job was to finalise the plaster boarding around the window openings so that the plasterer can cover them over, and then the painting can happen. Once that happens, skirting boards need to go down, and the electrician needs to come back to do the second fix, including the coving round the dining and lounge areas – these will have lights behind them so that’s got the potential to be a fun job. Wednesday was spent with Dave the builder finishing off the window areas, adding some screws (four in total) that he’d forgotten to add to the ceiling boards on Monday. During the course of lunchtime the plasterer turned up to assess the job. He is now due to start on Monday, alongside a colleague, and then on Wednesday two more plasterers will join him. The four of them should apparently be able to complete all the plastering by the end of the week or even Thursday if it all dries fast enough.

So Yay to that! If that works out, Dave will paint and add skirting and coving the week after, with the electrician doing the second fit. The week after that, all the gods willing, we’re having air conditioning units installed in the bedrooms (a one-day job we are promised) and the floors upstairs sanded and varnished, which is also supposed to be a one-day job.

That means that my planned holiday to supervise the return of our furniture starting on 14th December could still be on… which means as normal a Christmas as will be possible under Covid-19 restrictions. Fingers crossed everyone, or Christmas lunch could end up looking like our lockdown dinners have!

I still say we’re never doing this again. Sadly, we are, because in the new year we’re having the rest of the work done with the front door area being extended to give us something that resembles a hall, rather than just the bottom of our stairs. However, we’re not going there until January because we simply can’t take the idea right now. 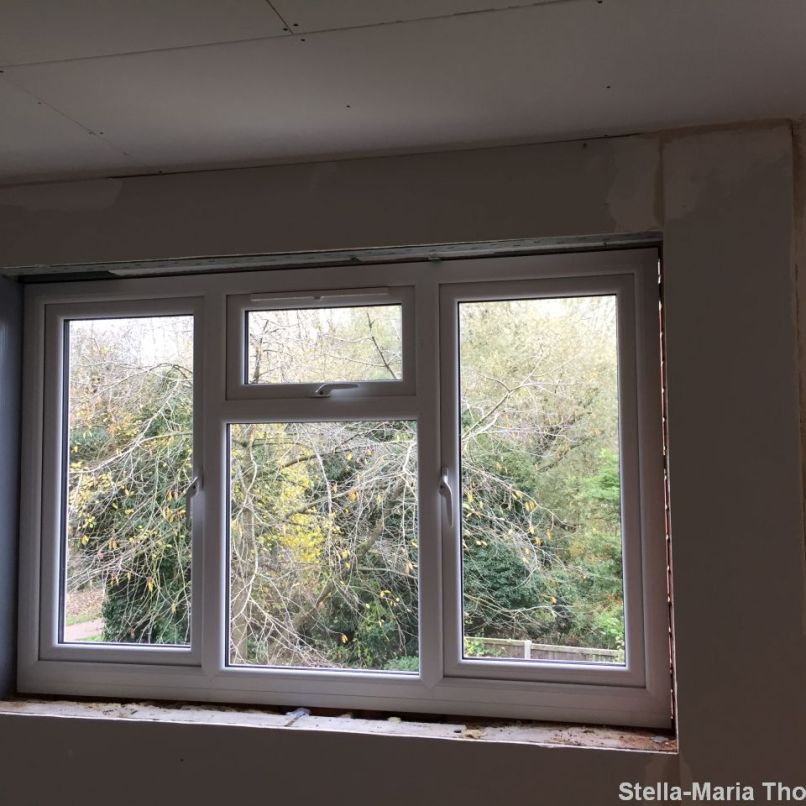 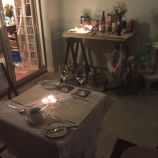 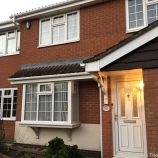 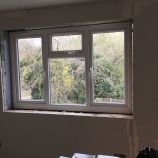