After the first weekend of November I knew I needed to return to this book and test out some more recipes. I’ve been looking for things that are very quick and easy to do, or that can be prepared at the weekend and then rapidly reheated in the microwave on a weekday evening. With the various tradesmen around the place, even though the kitchen is not impacted by the work, it’s almost impossible to get into there to prepare dinner until such time as they’ve all packed up and gone home.

It was with that in mind that I turned to the delightfully simple and tasty chilli cheese toast (on page 131). We had it on the night that was possibly at the end of the worst stage of our building project, and after another day trying very hard not to murder the electrician (or at the very least shout at him about his chaotic work methods), when there was dust just about everywhere dust could possibly be, and it felt like there was no end to it, we needed comfort food that could be put together very quickly. And so, Mallika Basu and Masala came to the rescue with what definitely fitted the bill.

In effect, you chop up an onion very fine, and then do the same to a deseeded red chilli (or two if you like a lot of heat). Mix it with 250g grated Cheddar cheese and season with as much or as little salt and pepper as you want.

Take four slices of sourdough (for 2 people) and toast them lightly, put the slices onto a baking tray, and piled the cheese on top. Grind some black pepper on top and put in the oven at 160°C for around 15 minutes until the cheese is brown and bubbling. Eat as soon as it has cooled off enough to be safe to eat.

I didn’t have an ordinary onion (they all went for onion soup over the weekend when I could get into the kitchen easily and without tripping over builders and their many noisy and messy tools) so I used a red onion, and I used two parts Cheddar to one part Gruyère because I had some that needed using up. I also used dark rye sourdough. Prep was all of about two minutes to chop the onion and the chilli, and then mix it with the cheese which was ready grated.

Served up with a good robust red wine (a Madiran from Château Aydie in this instance), and with some Indian apple chutney from one of the regular stalls at our local farmers’ market, it was just the thing for a grey Monday when we needed to feel that the world might just eventually snap back to normal.

Another dish from Masala, this time the Mango kulfi (page 281), which I made after a request from Lynne. She reckoned we needed it with the “takeaway” from Trishna, and I thought she might just well be right. This was so very easy to make, although logistics meant I needed to make a couple of changes to the ingredients. I should point out that we live in a small country town so some things are rather too exotic for the shops, even our local Waitrose.

That was why I couldn’t lay hands on any mango purée or pulp, and the fresh mangoes were a tad under ripe, so I found some mango chunks in pineapple juice, drained them and whizzed them up in a blender. When I came to make the dish I realised I didn’t have enough of the mango, so I cast around for something I could add – a raspberry and vanilla coulis proved to be just the thing!

I cheated with the spices (cumin, coriander, cardamom seeds) by giving them a spin in my spice grinder rather than using a pestle and mortar. It seemed to work fine. I also didn’t have any suitable moulds, so I improvised with the biggest ice cube tray we have. It meant extracting the finished cubes was tricky but running a warmed flat-bladed knife around each side and then levering the “cube” out did the trick.

The end result was creamy and sweet with a lovely spice hit and it made the perfect dessert after an Indian takeaway cook it yourself box from one of my favourite London restaurants. Highly recommended and took all of about 15 minutes to make, plus three hours to freeze. 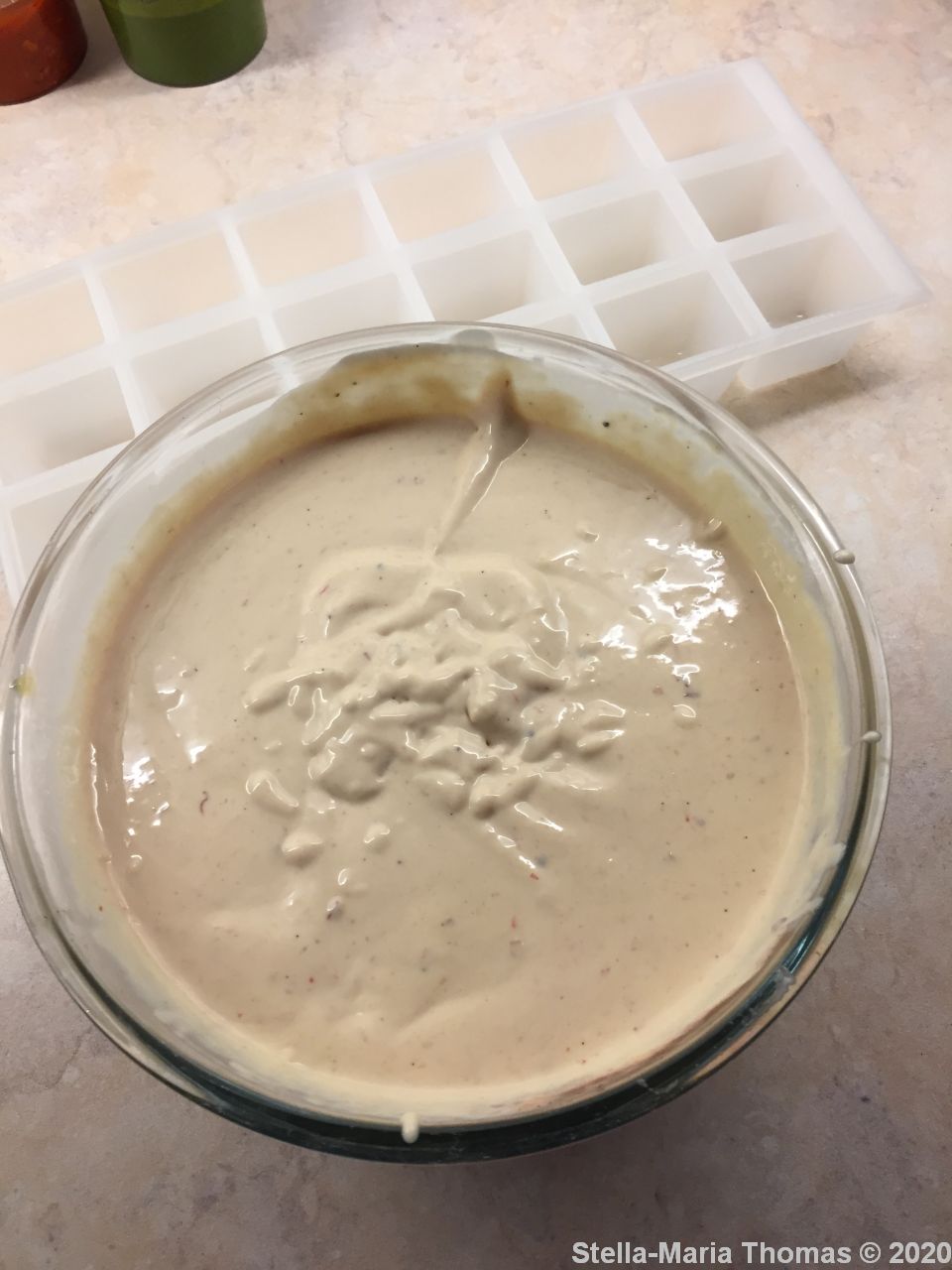 I love lamb, I love onions and I like a good slow cooked combination of the two. However, I didn’t have any lamb in the freezer, but what I did have was some goat. Usually I use goat to make a Brazilian dish, but I wasn’t feeling in the mood for cabrito and decided that as goat and lamb are largely interchangeable when it comes to cooking methods, I would go the gosht dopiaza (page 38) route but would swap the lamb for goat. I also didn’t have any garam masala, which was a surprise because I was sure I had. As a result on Sunday morning I faced the choice of going to the supermarket for one single item, or trying to find an alternative solution. I wasn’t quite sure what I could use, but a quick online search found an easy recipe for making your own with the spices I did have. It took me all of a couple of minutes and meant I didn’t have to mask up and go out.

It then went into the oven for an hour, followed by a “lid off” stage which was suggested should last 45 to 60 minutes. I gave it the full hour. The onions were sliced up thinly, coated in oil, then thrown into the oven alongside the meat for an hour. I ended up having to give them an extra 30 minutes to get them to a level of softness and brownness that I wanted for them. 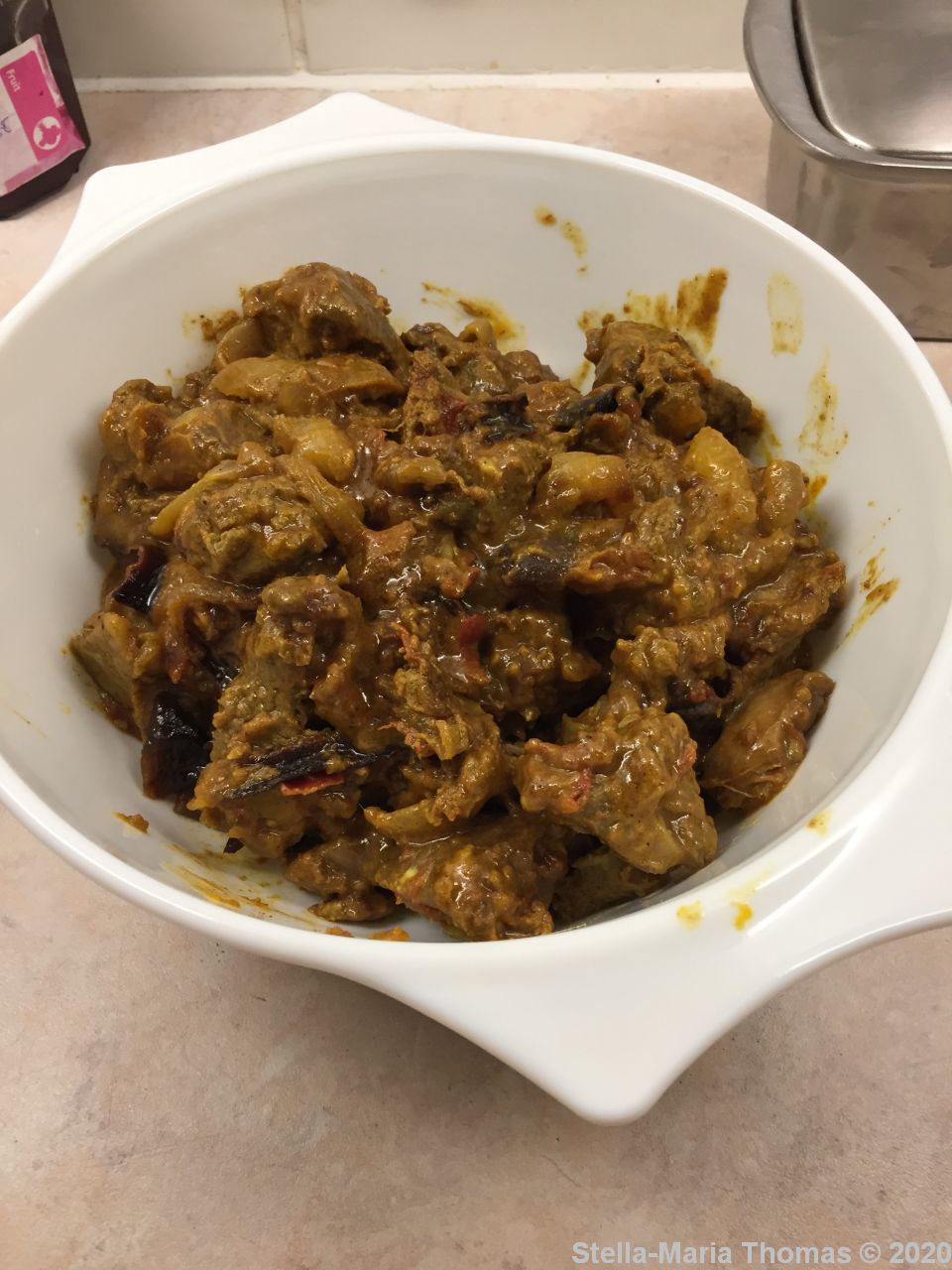 Apart from those small adjustments, and spending a couple of minutes fishing out the bay leaves, the cardamom pods and the cinnamon (a step that I think ought to be mentioned in the recipe – no one wants to bite into a cardamom pod!) it was very easy and the resulting dish was fabulous, the meat almost collapsing in on itself when I dished it out, and so tender you could cut it with a spoon, full of deep, dense flavours, aided by the fact that we ate it two days after cooking, which let the taste intensify. I am doing this one again, and with goat although I’m sure it would be good with lamb too.

And for the most recent Sunday dinner in the building site I went for Mughlai Murgh Mussallam, served with Sabzi Pulau.  I dug a guinea fowl out from the depths of the freezer on Friday to make sure it had plenty of time to defrost, and set about making the dish on Saturday, getting the yoghurt marinade ready well in advance. I included the poppy seeds, because I have an Austro-Hungarian approach to baking so there are usually plenty of poppy seeds in the pantry. I didn’t have any whole blanched almonds, but I did have flaked almonds, so I made a guess as to how many equalled 20 and added them too.

I have issues with chicken, especially with the welfare of most supermarket chickens, and the inability to be entirely certain how they have been raised, that also applies to most butchers, as well as the fact that it’s usually dry and lacking flavour. Thus, I will not buy chicken. I do, however, have access to a game and wild meat dealer and will buy a guinea fowl from them for any recipe that requires chicken. The method remains the same but with a richer flavoured and more moist and tender meat at the end of it. The result this time was a bird that was falling apart, juicy, with a depth of warmth and spice that I loved. The addition of a hard-boiled egg each contributed an unctuousness to the dish too, the free-range organic eggs from the farmers’ market providing interest where you might not expect it. Once the bird was ready, I scraped the marinade off the meat, added a splash of water, removed the cinnamon sticks and stirred it all up to make a sauce to pour over the finished dish. Again, I’ll seriously consider doing this one again.

I made sabzi pulao to go with the murgh, an aromatic rice dish, though an accidental shortage of vegetables meant I could only add a carrot to the rice rather than the recommended selection of vegetables. This too has a depth of flavour that works with the bird, subtle but insistent and perfect as an accompaniment. 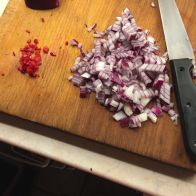 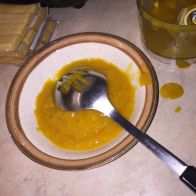 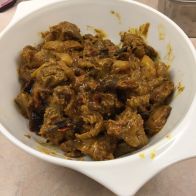 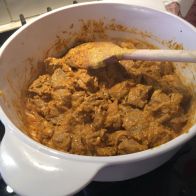 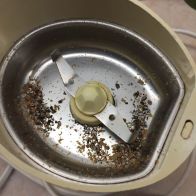 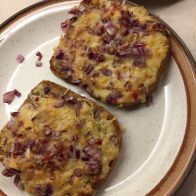 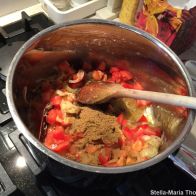 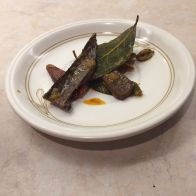 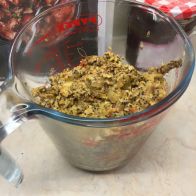 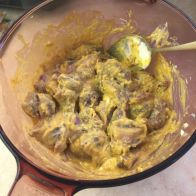 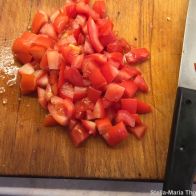 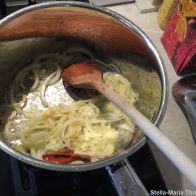 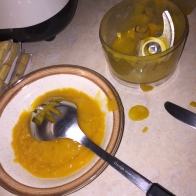 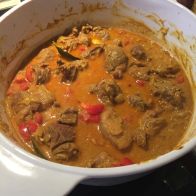 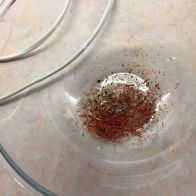 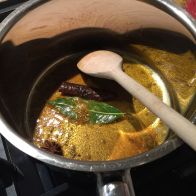 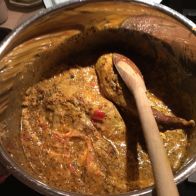 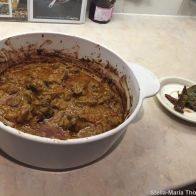 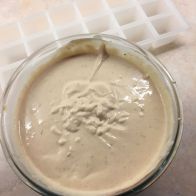