Today we took the coach tour of the islands, as laid on by the Grand Prix Committee. The bus was a long way from full, with a couple from one of the other hotels, who seemed pretty unimpressed by everything, and an older lady who turned out to be the wife of a former GP winner from back in the 1950s when the event first started. She was much more fun than the youngsters, quite frankly. Anyway, they took us all over the islands, to the black sands of Hac Sa Beach, to Coloane village which is old and beautiful and has none of the high-rises that blight the main island. We stopped at Lord Stow’s Bakery, where we all sampled the egg tarts that are the local speciality, and were taken to Taipa to look at the temples, visit the sweet shops and have lunch at one of the justly popular restaurants.

In the evening we dined at the Mezzaluna in the Mandarin Oriental, which is a very classy Italian restaurant at the Mandarin Oriental Hotel, and which seemed to be full of racing people, including Dirk from Zandvoort, the PR people who look after the GP here, and a smattering of drivers. Once again they produced very good food costing pretty much the same sort of amount you’d expect to pay for a meal of that standard in Central London (extortionate, in other words). It’s an odd restaurant in some ways, though, because you can see the chefs, three or four of them, and they head chef is softly spoken, never shouts, never loses his temper, and no one ever seems to panic (even when the seafood starts trying to escape, like the lobster last year). We came to the conclusion that the real cooking was being done elsewhere and these guys were just a front to make you think it was all under control.

After dinner we went back to the hotel to link up with Glyn, who’d arrived this evening. Now despite me sending him a text message telling him to go with room service if he wanted to eat, he’d foolishly wandered into the pretext for a bar, the Green Sport Lounge, and had compounded his mistake by ordering food, which when it came turned out to be inedible and full of bones, despite being billed on the menu a being filleted. He’d refused to pay for it, but he’d also had no dinner. Just goes to show he should have read the message then, shouldn’t he! 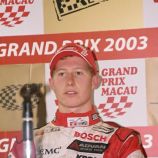 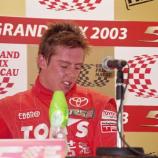 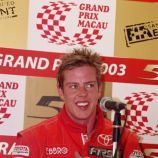 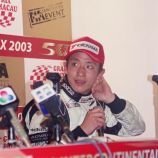 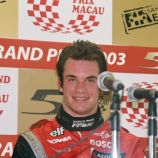 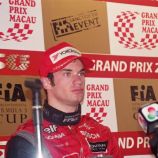 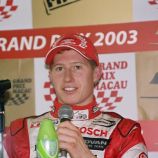 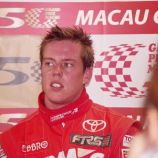