So during our French trip, while we were in Bordeaux, we discovered that the Latitude20 wine shop in La Cité du Vin, which claims to have wines from 70 countries. I was initially sceptical, but we soon found they had wines from countries that a) I didn’t know grew wine and b) would sell me bottles of said wines. So after our second visit to the exhibits, we plunged into the shop to see what we could find. With one exception, the criterion was that it had to be from a country whose wines we had never drunk before. The exception was this, a rose sparkler from Denmark: 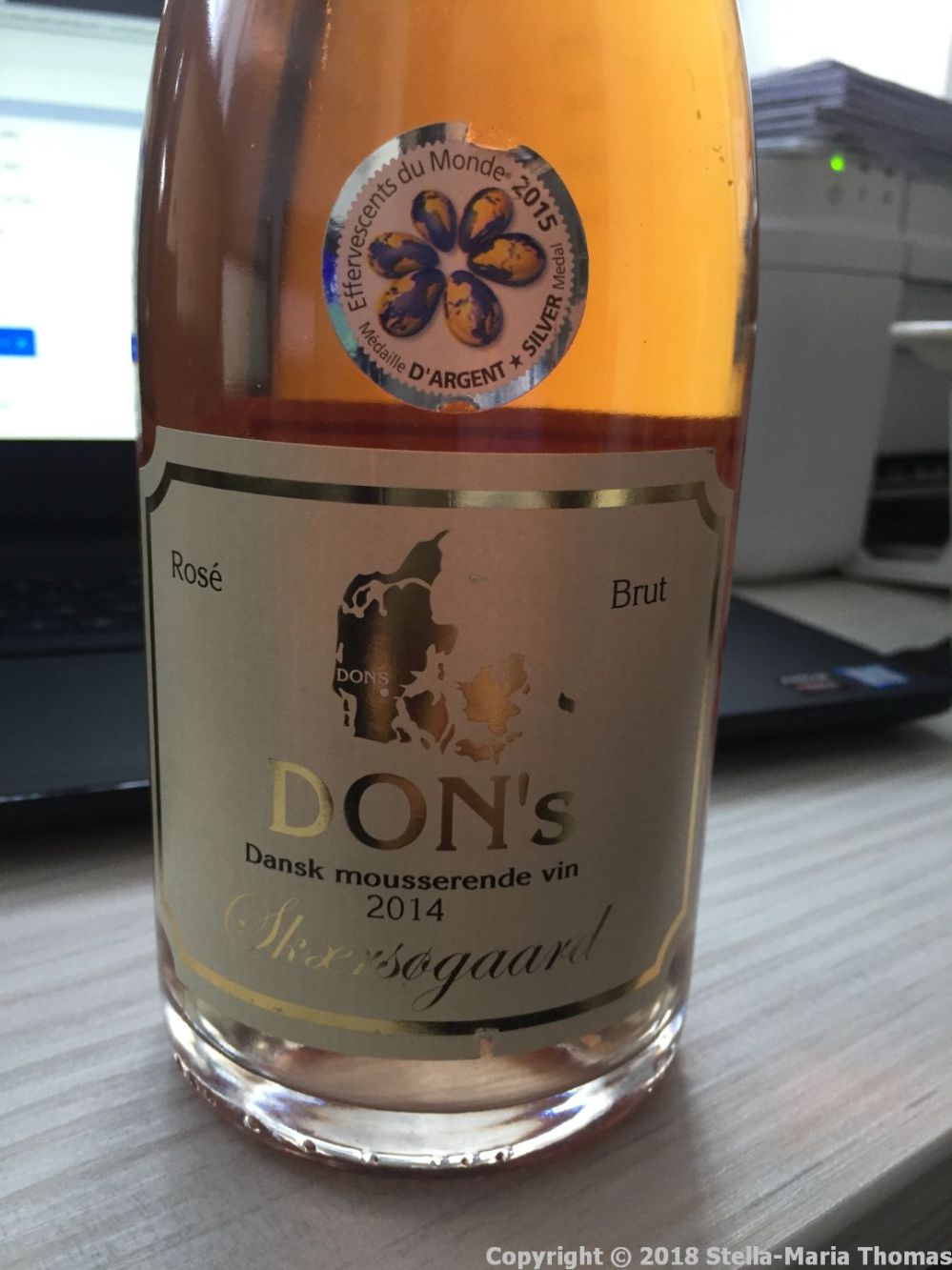 I’ve drunk both white and red Danish wine, which is surprisingly good, if painfully expensive. This was also very expensive, so it will be interesting to find out how good, or not, it is. It’s from Skærsøgaard, which is in Almind, close to Kolding, and it’s Denmark’s first registered and licensed winery, with 5.5 hectares and 4 employees. The rose is made from the Rondo grape, which is early maturing and “possesses high resistance against winter frost and downy mildew”. It’s cultivated in Rheinhessen and in northern Europe (Denmark, England, Ireland, the Netherlands and Sweden).

The second wine we found is also Nordic in origin, this time a Swedish white. 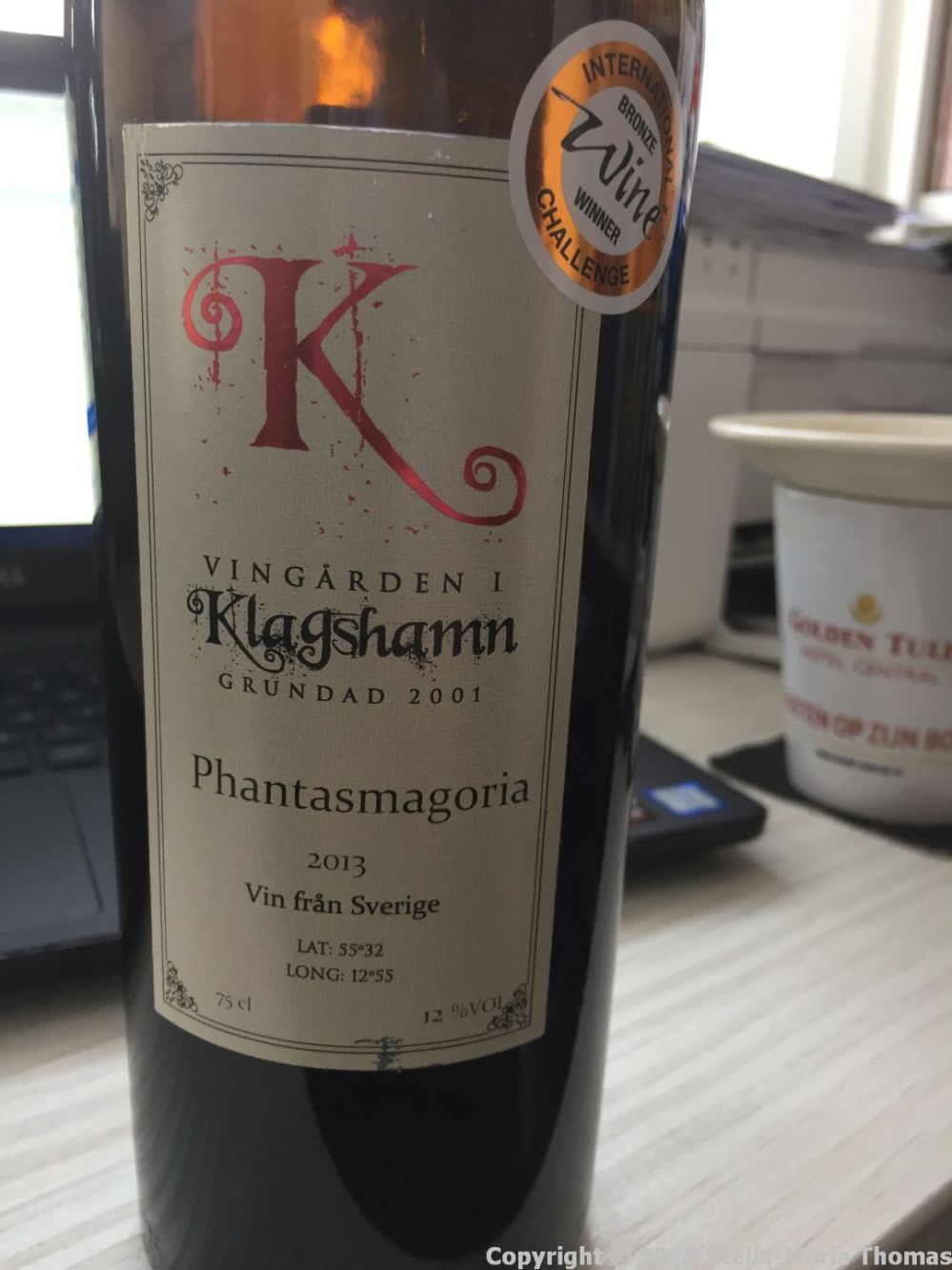 Given its origins, just south of Malmo, it can probably be considered to be related to the Danish wines, and probably its makers have to handle much the same challenges with regard to weather and getting grapes to ripen. It’s from Klagshamn, where it is matured in French oak barrels (something I now know a lot more about after Bordeaux), this time using the Solaris grape, again a recent hybrid, again a grape that is disease-resistant, has good resistance against fungal attacks, and is hardy so is commonly grown in northern European countries such as England, Denmark and Sweden.

The third bottle is also from the more northerly reaches of wine growing, this time from Ireland, again made with the Rondo grape. and an example of an organic wine. 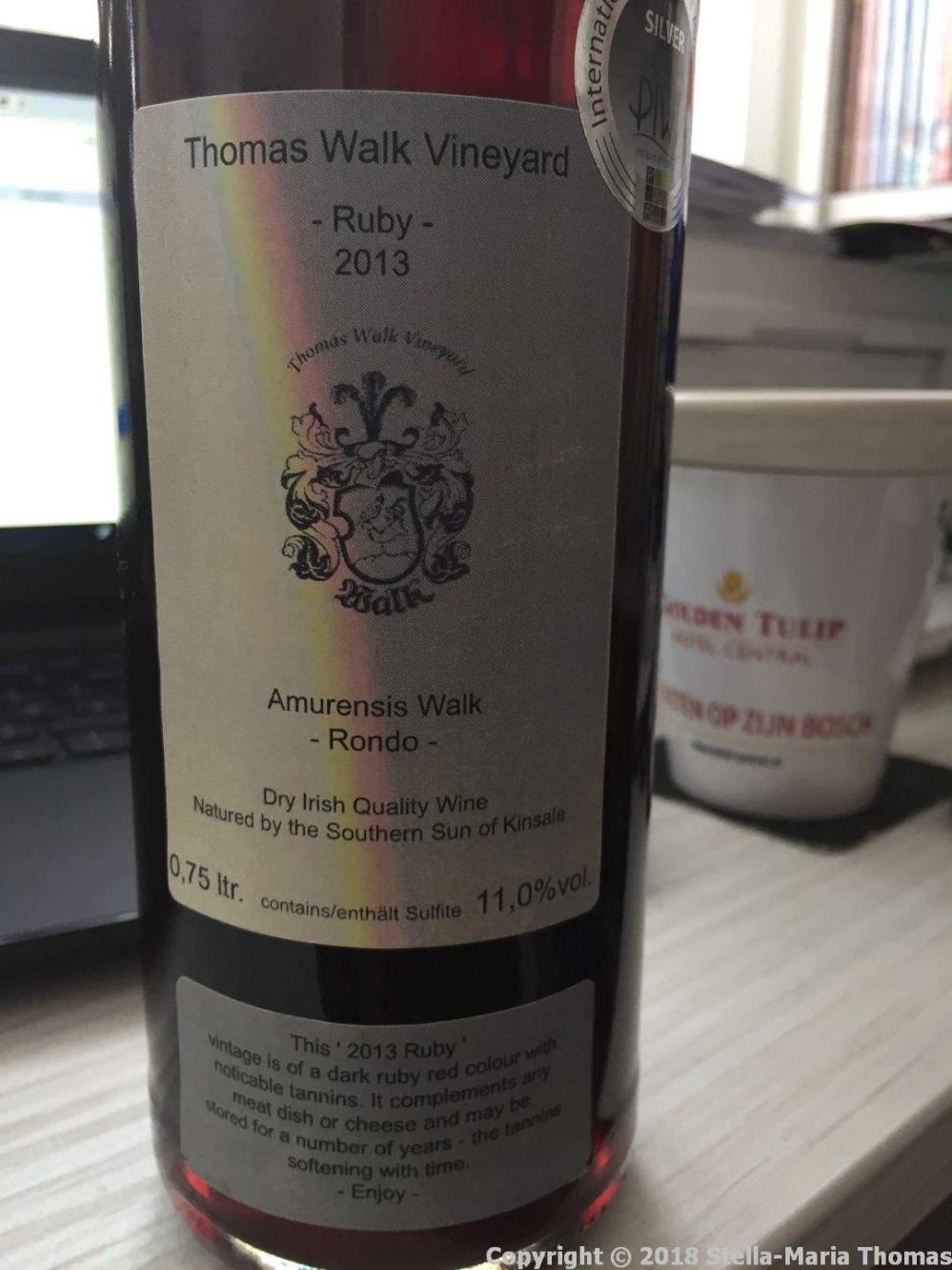 This one is from the Thomas Walk Vinyard, and is quite clearly the product of a madman’s passion for wine (just read the history on the web page)!

For the other three wines we moved a lot further south, starting with Egypt. 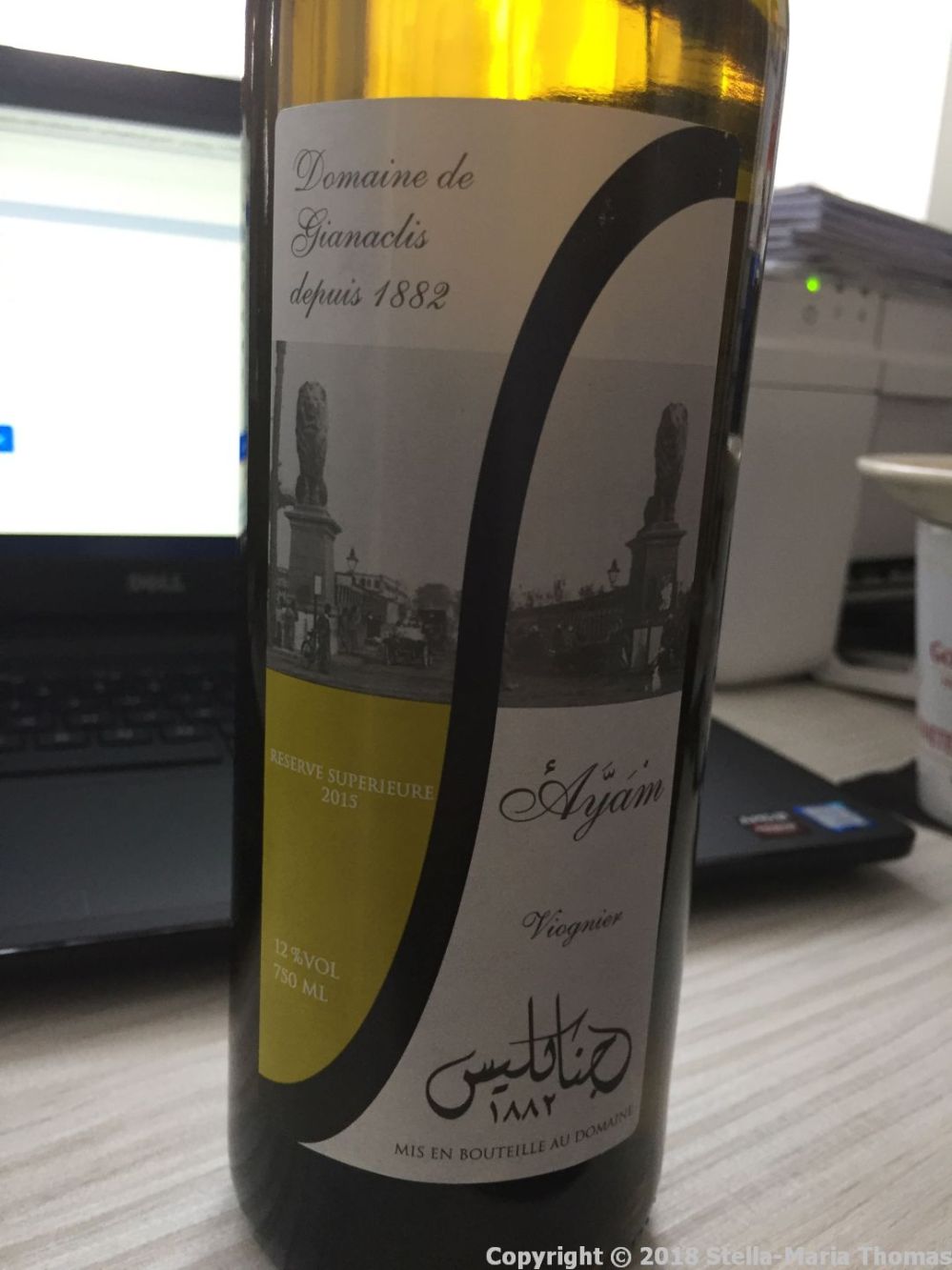 The company behind this is Gianaclis Wines, a company founded around 140 years ago to try and revive wine making in Egypt, a business with a long, long history. It’s since been nationalised, and later bought out by the Heineken Group, but obviously still works as a winery. The wine we bought is a white, made with Viognier grapes, a variety that had almost vanished until relatively recently.

Next up we found this, from Ethiopia, where again wine has a longer history than you might expect. 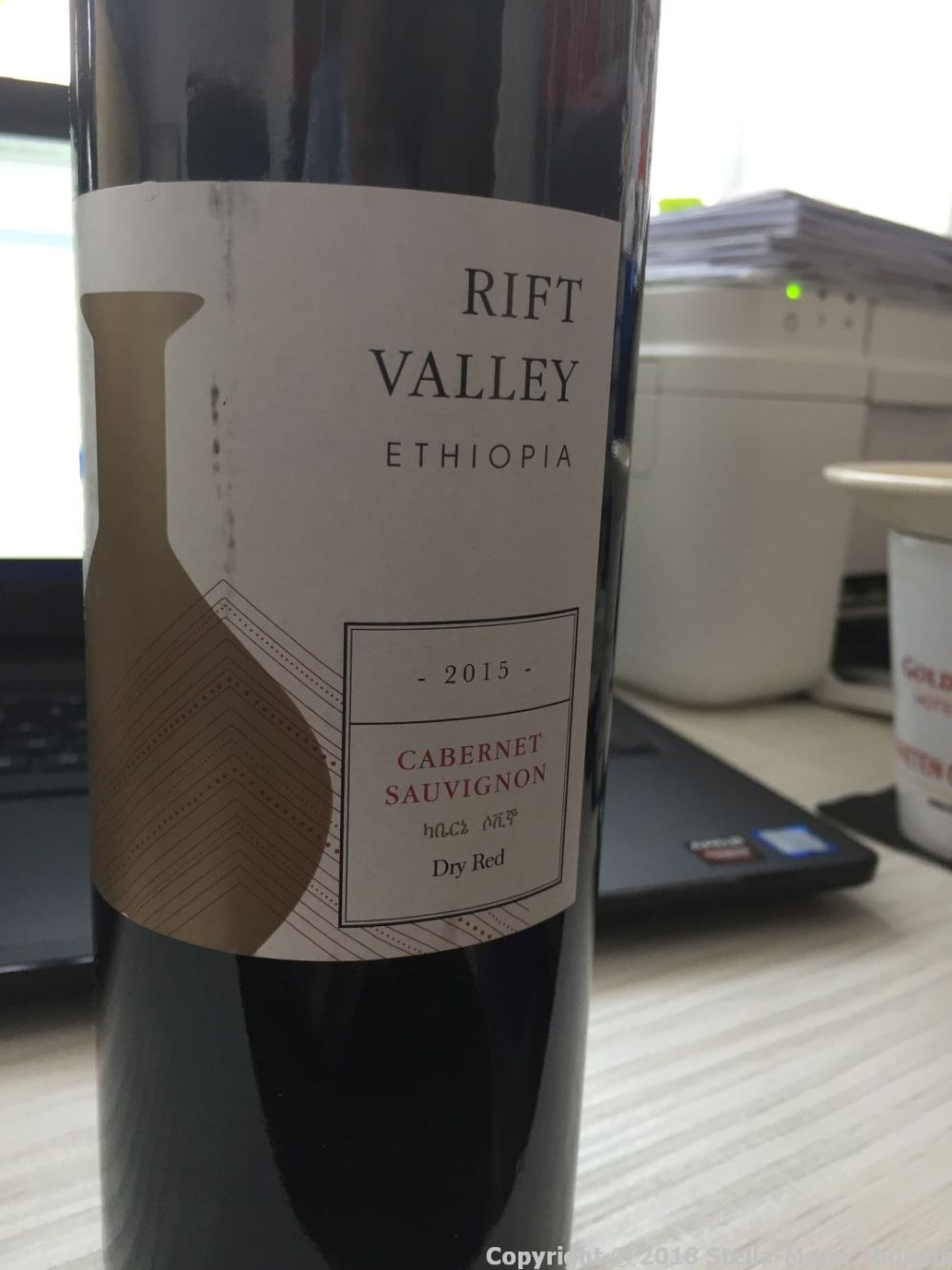 Apparently it’s not the first wine to be commercially produced in Ethiopia either. Vineyards established near Addis Ababa and in the south-east by Italian troops during their occupation of part of the country (1936 to 1941) were later nationalised, then privatised. However, this is a much newer undertaking. This wine is based on a well known grape variety, being made from Cabernet Sauvignon, and it seems the makers believe that Ethiopia might one day rival South Africa for wine production. It may be one of very few vineyards in the world that has a 2 metre trench round it to ward off pythons, hippopotami and hyenas and thus protect their 125 hectares of grapes.

And lastly, we went east. 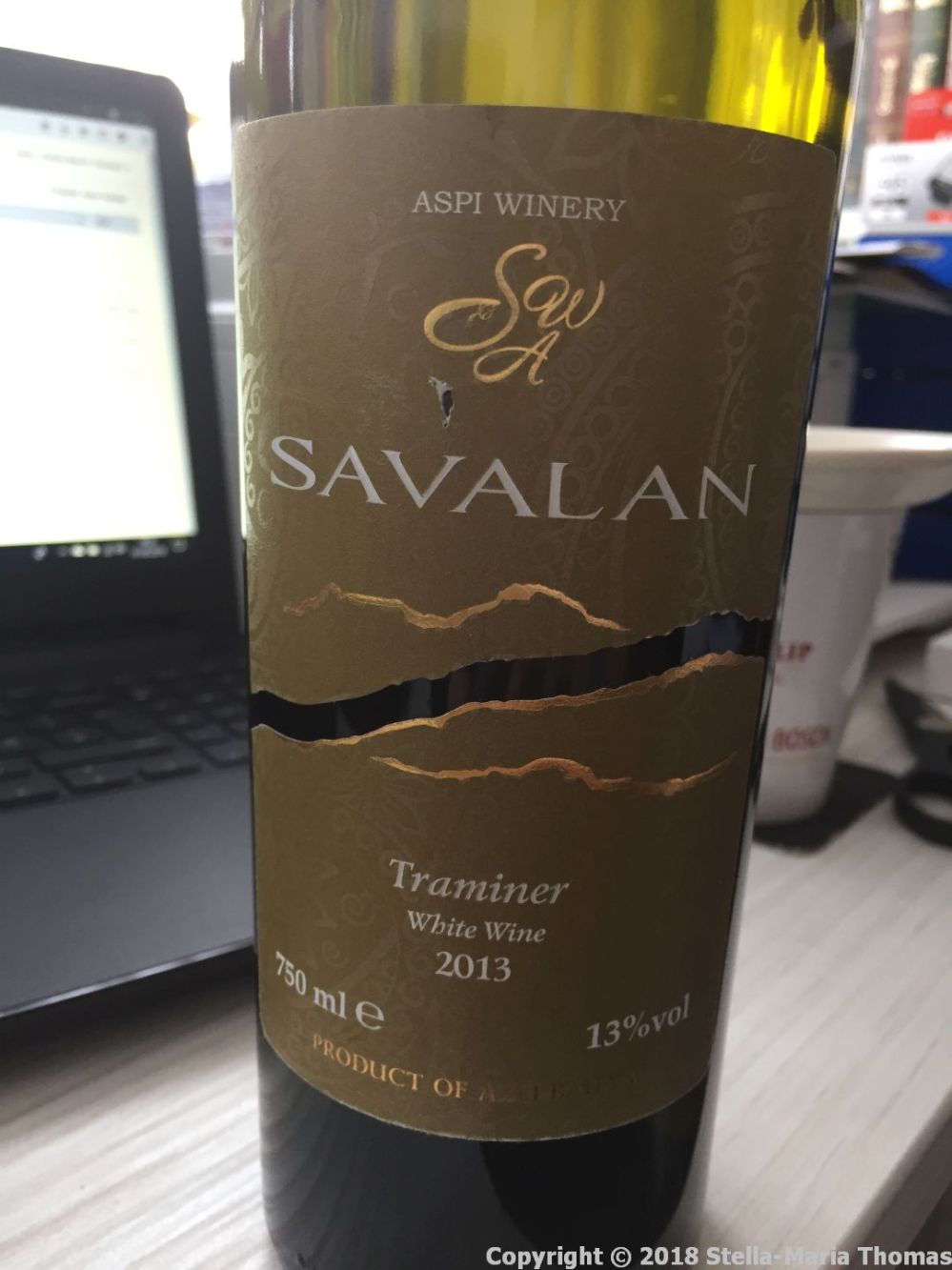 The final bottle comes from ASPI Winery, in Azerbaijan. The wines are grown in the Savalan Valley, 40 km from Qabala City in the north east of Azerbaijan. This one is made entirely from Traminer grapes, which may or may not be actual Gewurztraminer, but is definitely Savagnin Blanc, (and no, that’s not a typo) a common grape in central Europe, spreading into Russia, Moldova and Ukraine.

It’s going to be interesting to try these wines, even if the shop assistant in the wine shop clearly thought we’d gone completely mad. She might be right, but I’ve long been curious about wine and have a tendency to go for wines I really don’t know when faced with lists. This just takes that to the next level. 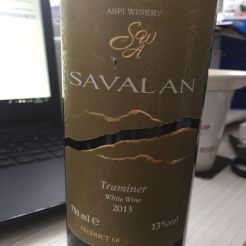 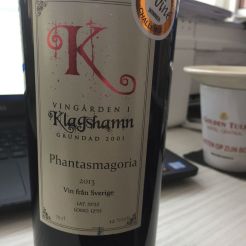 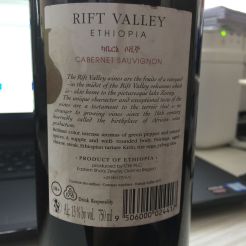 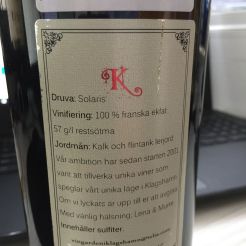 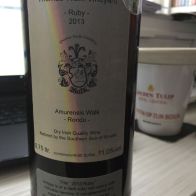 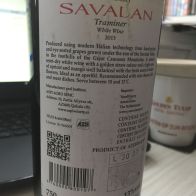 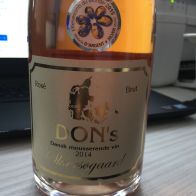 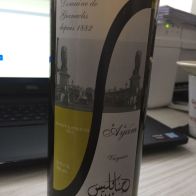 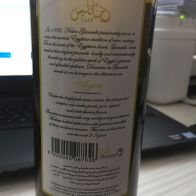 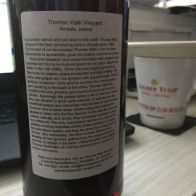 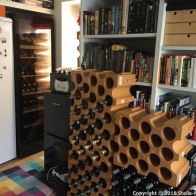 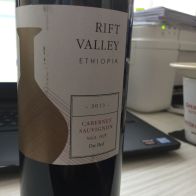 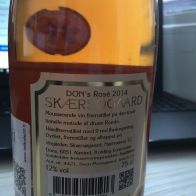 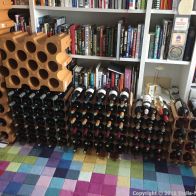