Knowing we’d be flying home late we’d planned to have a good lunch somewhere, possibly with a spot more port thrown in for good measure. When I booked a table at Barão Fladgate, I don’t think I’d anticipated just how good a lunch it was likely to turn into. Of course the night before at the Yeatman (which is owned by the same people) should probably have given me some idea, but we hadn’t been there when I made the reservation. We got a taxi over from the Intercontinental to save arriving in a soggy state of sweatiness, much as we had the evening before.

The path from the gate is shaded and you can turn off to the port lodge for a tour, the shop to buy some port and associated bits and pieces, and the restaurant for a relaxing and delicious lunch. There’s a terrace but they clearly didn’t trust the weather because we were all inside this Monday lunchtime. There was a slightly punchy seagull or two, seemingly newly fledged, hanging about optimistically outside, but inside all was calm and peaceful.

We did a bit of thinking and decided that we’d go for the set lunch menu, because it sounded good. It was three courses and a glass of wine for €30 so it seemed like quite the bargain. We also accepted the glass of port offered as an aperitif when we settled down. There was a glass of Taylor’s Chip-Dry White which slipped down a treat.

We decided we’d choose the included wines to go with the starters, which were described as tomato gazpacho with basil foam and rustic tomato bread toast and traditional Portuguese smoked sausage of meat and bread in filo pastry with sautéed greens and a Port wine reduction. We chose one of each and the sommelier popped across with his recommendations by the glass. The gazpacho was superb, the foam light and full of basil flavours, at its freshest, and the tomato bread toast was more a crispy crouton than a piece of not very interesting toast. It went nicely with a glass of Oboé Douro Branco 2017, a pale yellow wine, citrussy and floral and ideal with tomatoes. 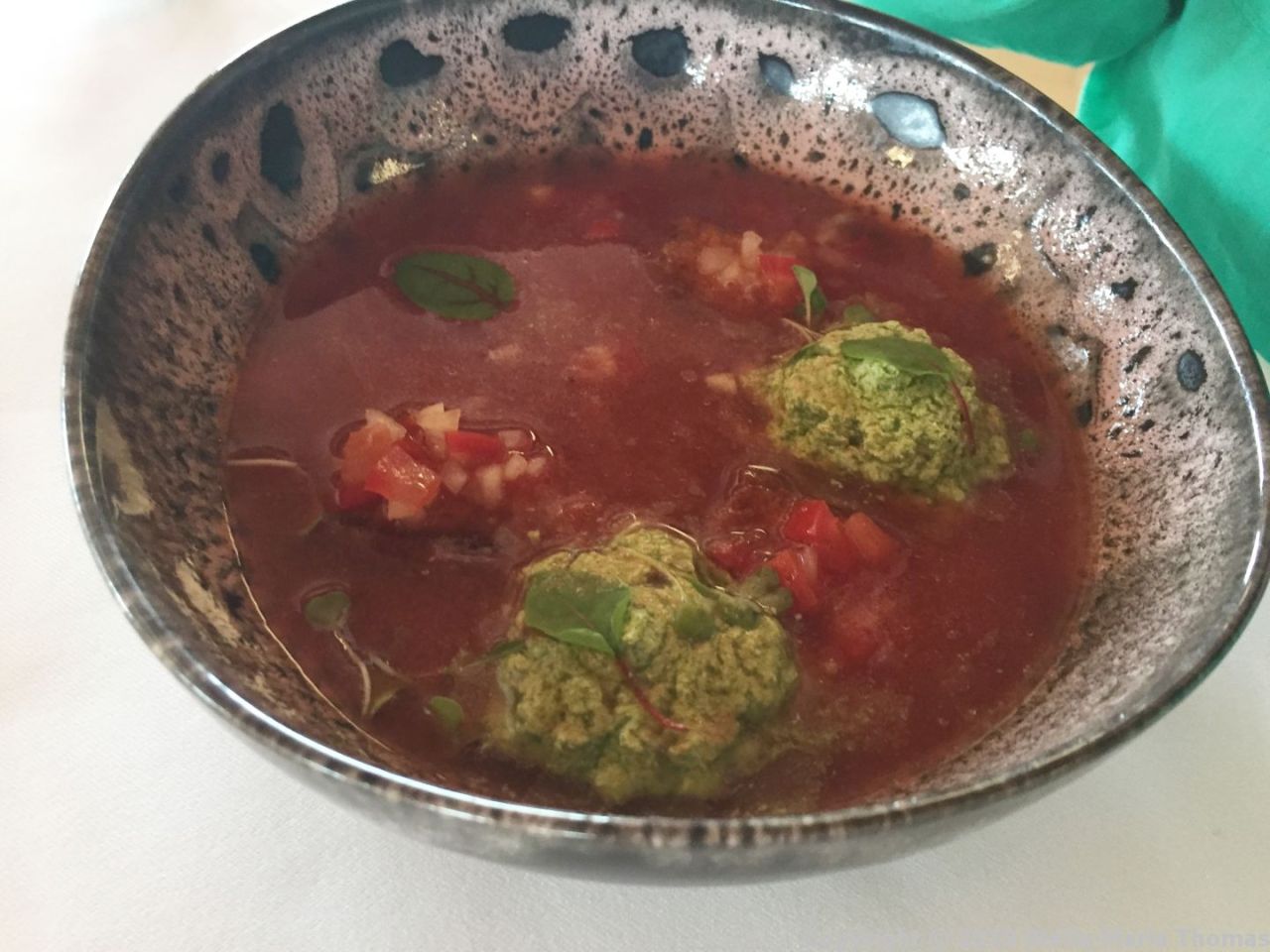 The sausage, which I assume was a take on the “jewish” sausage we tried on the food tour as it was described as being smoked and containing meat and bread, was so light in comparison the one we’d eaten on Friday, wrapped in filo pastry. It was perched on a bed of spinach, and the port wine reduction was deep and rich and a good reason to eat the spinach to make sure you got it all. That was paired with a Douro Dona Berta Reserva Tinto 2014, made from Tinta Roriz, Touriga Nacional, Tinta Barroca, Tinto Cão and Touriga Franca. It gives you red currant, cherry and berry fruits and is smooth and lovely.

We’d also chosen one each of the mains and so of course we needed another look at the wine list for something else by the glass but ended up with a second round of he same! There was codfish with corn bread, olive and Parmesan crust, and a pea and lemon cream with fried corn cubes for one of us (well, we did swap halfway through as we so often do). I particularly enjoyed the crunchy corn cubes, but the fish was all you could hope for too.

The duck thigh which had been slow-cooked at a low temperature, was served with smoked sausage, pearl barley, vegetables and a Taylor’s Late Bottled Vintage Port wine sauce. It might not be the ideal dish for a hot, sunny day but it was deliciously sticky and really rather fabulous. In effect it was a lighter take on a cassoulet, I would say, though I don’t know that I’d necessarily want to suggest that to a Portuguese chef.

We were going to bypass the cheese (which was not included in the lunch offer) but then one of the waiters wheeled the trolley over and that was the end of any resistance from us! Unlike at the Blini on Saturday the cheese here was perfectly kept, and the waiting staff knew what it all was. And it was exceedingly good cheese, with excellent biscuits, and almonds, walnuts and tiny dried figs, to say nothing of the jams, which is a lovely thing if you ask me. With the cheese we shared a glass of Taylor’s Vargella Vintage Port 2015, a traditional but nonetheless good, as well as one of Fonseca Porto Terra Prima Organic Port which was interesting for several reasons, including the fact that it’s labelled as organic. Waitrose describe it as “a smooth, fruity and warming reserve port made from organically grown grapes in the Douro Valley. It’s sturdy and characterful in a rich ruby reserve style, with flavours of blueberry, cherry and plum”. And that’s why it was so good with the cheese.

The final stage was a tropical fruit semi-freddo with black cherry purée and mango ice cream, the tropical fruit certainly including passion fruit and probably mango as well. It was smooth, with a tang to it from the passion fruit. Oddly enough, the sommelier somehow managed to persuade us that a glass of Taylor’s 30 Year Old Tawny Port was what we really, really needed now. He wasn’t wrong… Described by its maker as “deep, old gold colour with hints of dried fruit and honey offsetting the rich nutty aromas. Lush, silky richness with an elegant, slightly austere quality which is quite distinctive. Subtle dried fruit flavours underly, exotic layers of caramel and nuts culminating in an endless finish.” Works for me, is all I can say. 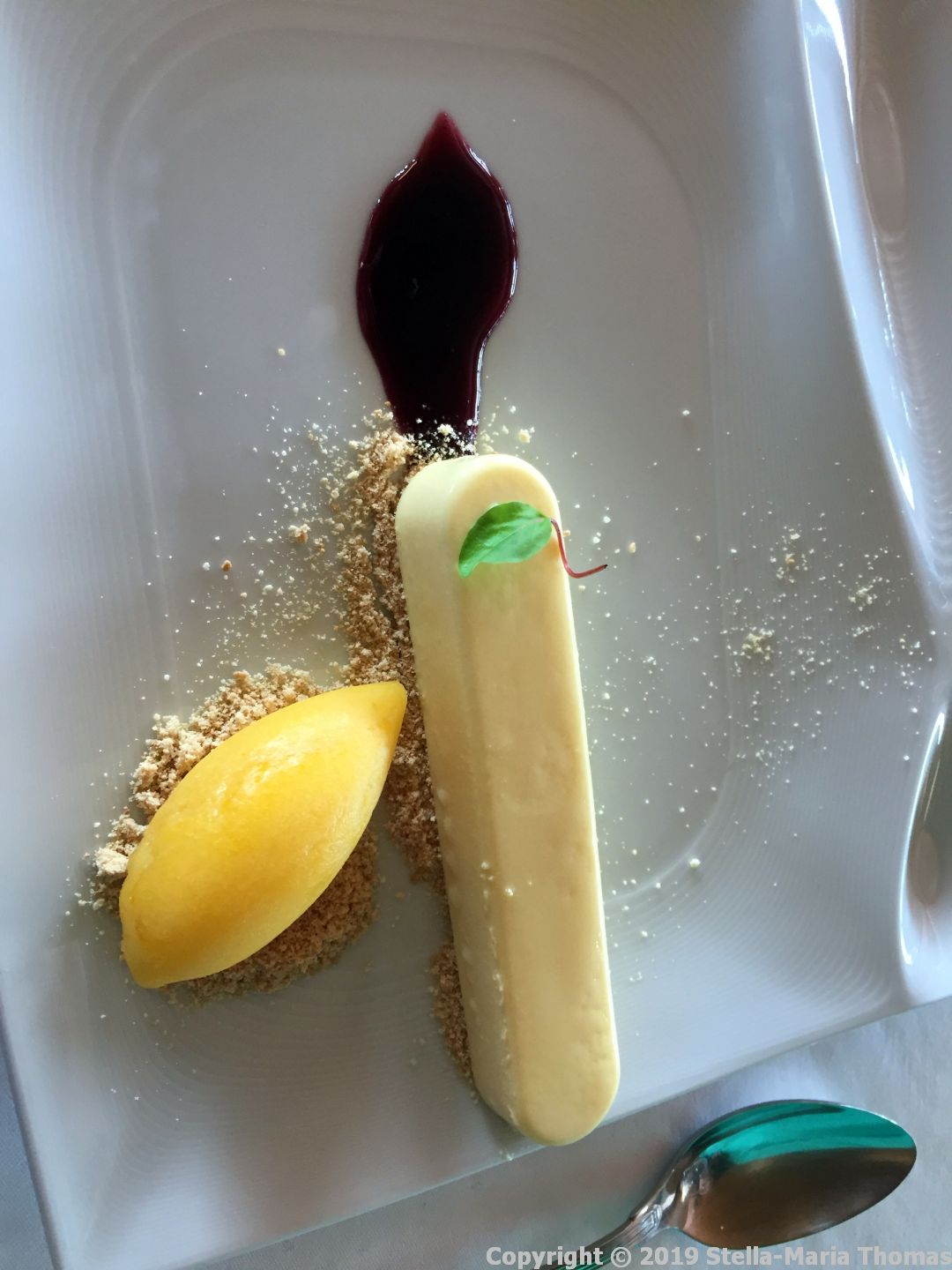 Afterwards, we pottered across to the Taylor’s shop, and failed to buy the rose port they’d suggested, but we did pick up two bottles of the Chip-Dry which we duly wrangled back to the hotel and into our suitcases! 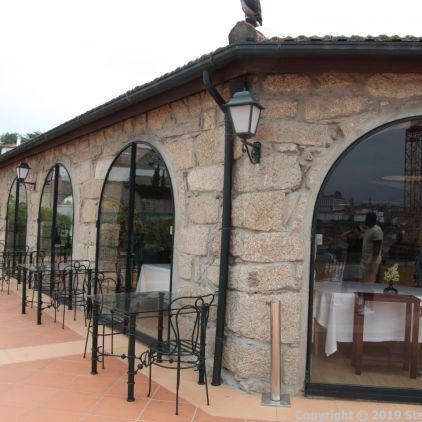 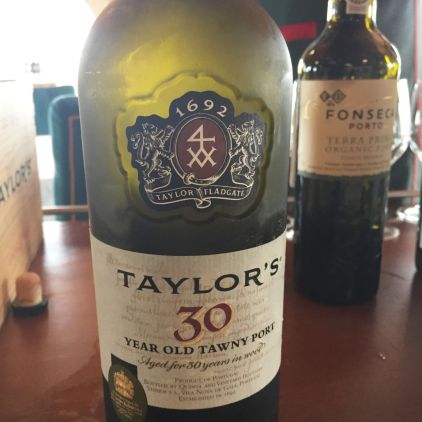 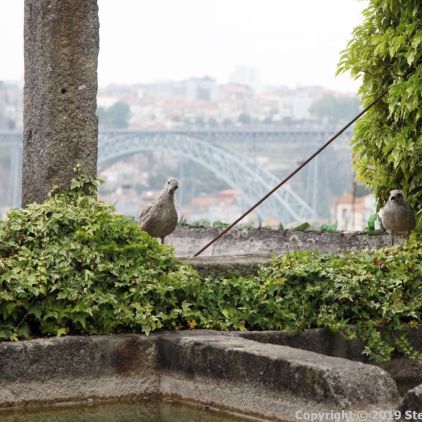 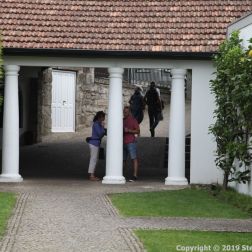 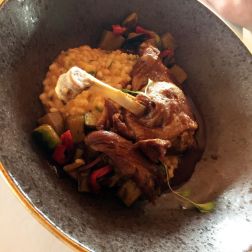 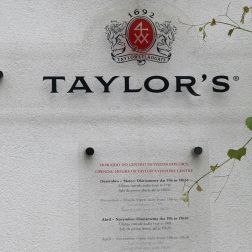 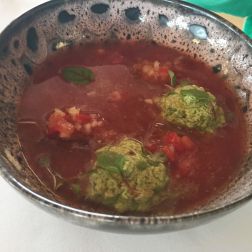 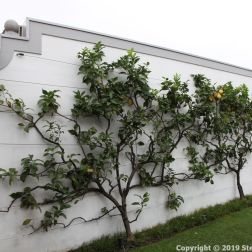 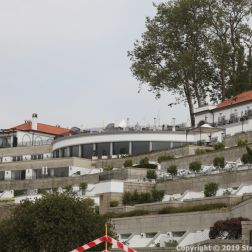 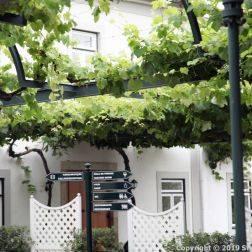 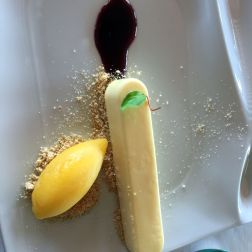 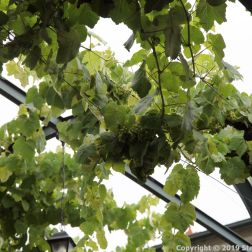 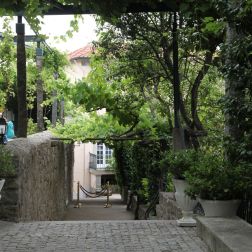 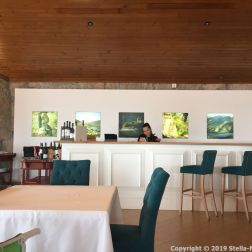 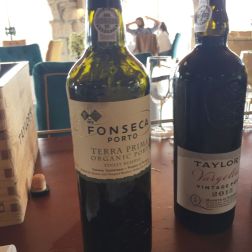